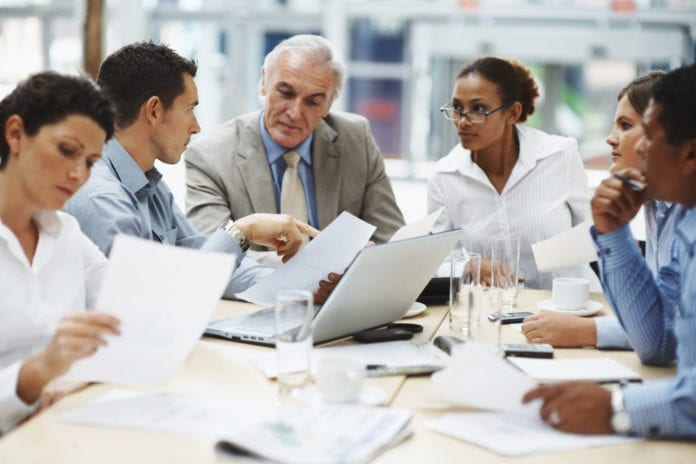 On June 12, 2019, the Public Employment Relations Board (“PERB” or “ the Board”) came to the conclusion that “a party cannot in good faith make an exploding proposal unless it can adequately explain a legitimate basis for doing so.”  In this case, the City of Arcadia and the Arcadia Police Civilian Employees Association were in the process of renegotiating their Memorandum of Understanding that was set to expire on June 30, 2014. The City of Arcadia notified the Association in September of 2013 that they hoped to complete negotiations by the end of November 2013.

As November approached and no agreement had been reached, the City told the Association that it would close negotiations until the following spring if a deal was not made by the end of November. The City also offered a signing bonus to the Association if they reached an agreement by the end of November. The Association objected to the City’s exploding offer since the original MOU did not actually expire until June 30, 2014. The City replied that if the parties waited until the spring, it was unlikely the signing bonuses would be awarded. At this point, the Association filed an unfair practice charge with PERB.

The Board quickly made its disdain for exploding offers clear, categorizing them as a form of regressive bargaining in which each subsequent offer is less generous than the one preceding it. The Board held that a party asserting an exploding offer “must show changed economic conditions or other changed circumstances to support its regressive posture” to avoid negotiating in bad faith. In support of this argument, the Board turned to its opinion in County of Solano (2014)  in which an employer could only afford a wage increase for his employees if it started an overall concessionary package by a given date.

Furthermore, the Board said that “when a party issues an exploding offer without an adequate explanation as to why its bargaining position should become less generous on a given date in the future, it effectively imposes its own ground rule and deadline, evidences unlawful inflexibility, and manifests a take-it-or-leave-it attitude.” Thus, an exploding offer was akin to an ultimatum, “[telegraphing] a threat to move the parties farther apart unless the other party [acceded] to a particular unilaterally-established deadline.”

Because the emphasis in public sector labor relations is to avoid regressive bargaining, offers that expire are not allowed as part of good faith negotiations.