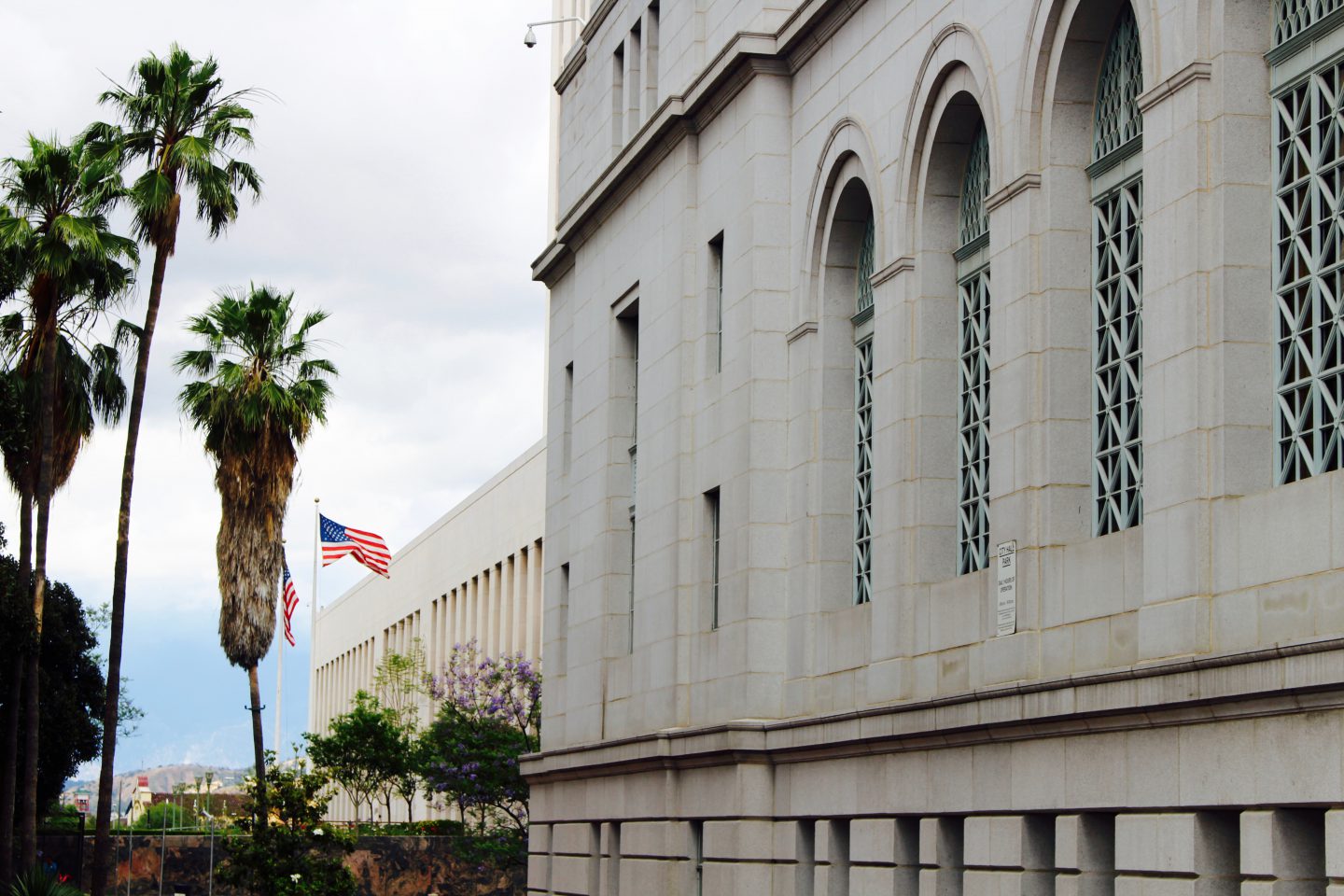 Public Employees Legal, LLP empowers independent labor unions by providing high quality and effective legal representation to unions and their members.  Union workplaces have many benefits: giving a voice to employees, creating a venue for grievances, safeguarding benefits, and providing job security.  In union workplaces the disparity between men’s and women’s income is half of what it is in non-union workplaces.  Union workplaces offer systems that establish equality and challenge employers to make fair and unbiased decisions.  You have the right to form or participate in a union.  We provide assistance with:

We provide advice, counseling, and legal representation for sick and injured workers to make sure that they receive 100 percent of the benefits required by law. We assist with:

Hearing before the Public Employment Relations Board

In 2021, in a hearing before the Public Employment Relations Board, we proved that the City had interfered with a union election, and they were required to post a notice advising employees that they had interfered and that union interference was unlawful.

City Council Hearing against the City of California City

In 2021, a union member was fired for taking too many days off work.  During the hearing, we were able to show that much of the leave was protected and that what was called an investigation never took place. The City Council reinstated the employee to work with full back pay and benefits.

Settlement with a Water District

In 2020, we filed a government claim against a Water District for an employee who had been subject to a retaliatory layoff for raising concerns over pay equity and the treatment of women at the District.  In a confidential mediation, the District agreed to pay $205,000 to the employee.

A Children’s Social Worker was denied accommodation. Our client filed internal complaints and a complaint with the EEOC. An EEOC mediation resulted in her being returned to work, provided with her requested accommodation, restored her backpay and benefits, and paid for her attorney’s fees.

Arbitration against the City of California City

An employee was terminated for alleged inappropriate comments.  After many days of arbitration the arbitrator reduced the termination to a thirty day suspension.

Litigation against the City of West Covina
Los Angeles Superior Court, Case No. BC 630 552

A Deputy Fire Marshal was terminated after he reported safety concerns and violations of the Fire Code including in the City’s Jail, Community Center, and Senior Center. Our client also refused to sign off on permits in violation of the Fire Code. A Los Angeles Superior Court jury awarded our client $4,003,000. The City appealed this verdict.

Litigation Settlement with a County

A peace officer was demoted and forced into retirement after making multiple internal complaints including a complaint to the Board of Supervisors regarding discrimination, retaliation, and unlawful activities. After commencing litigation, we were able to obtain a settlement of $900,000 for our client.

Litigation Settlement with a County

An accountant was sent to a fitness for duty exam and declared unfit for duty without any specifics about the alleged health condition. After commencing litigation, we were able to obtain a settlement of $600,000 for our client.

City Council Hearing against the City of California City

An African American General Services worker was terminated and accused of failing to competently complete repairs to a sidewalk. After a day of hearing before the City Council, a monetary settlement was reached allowing the employee to retire.

A Vector Control Inspector and Union President was terminated after a union dispute with District Management. In the subsequent disciplinary appeal, the Agency was ordered to reinstate our client and give him full backpay and benefits totaling more than $100,000.