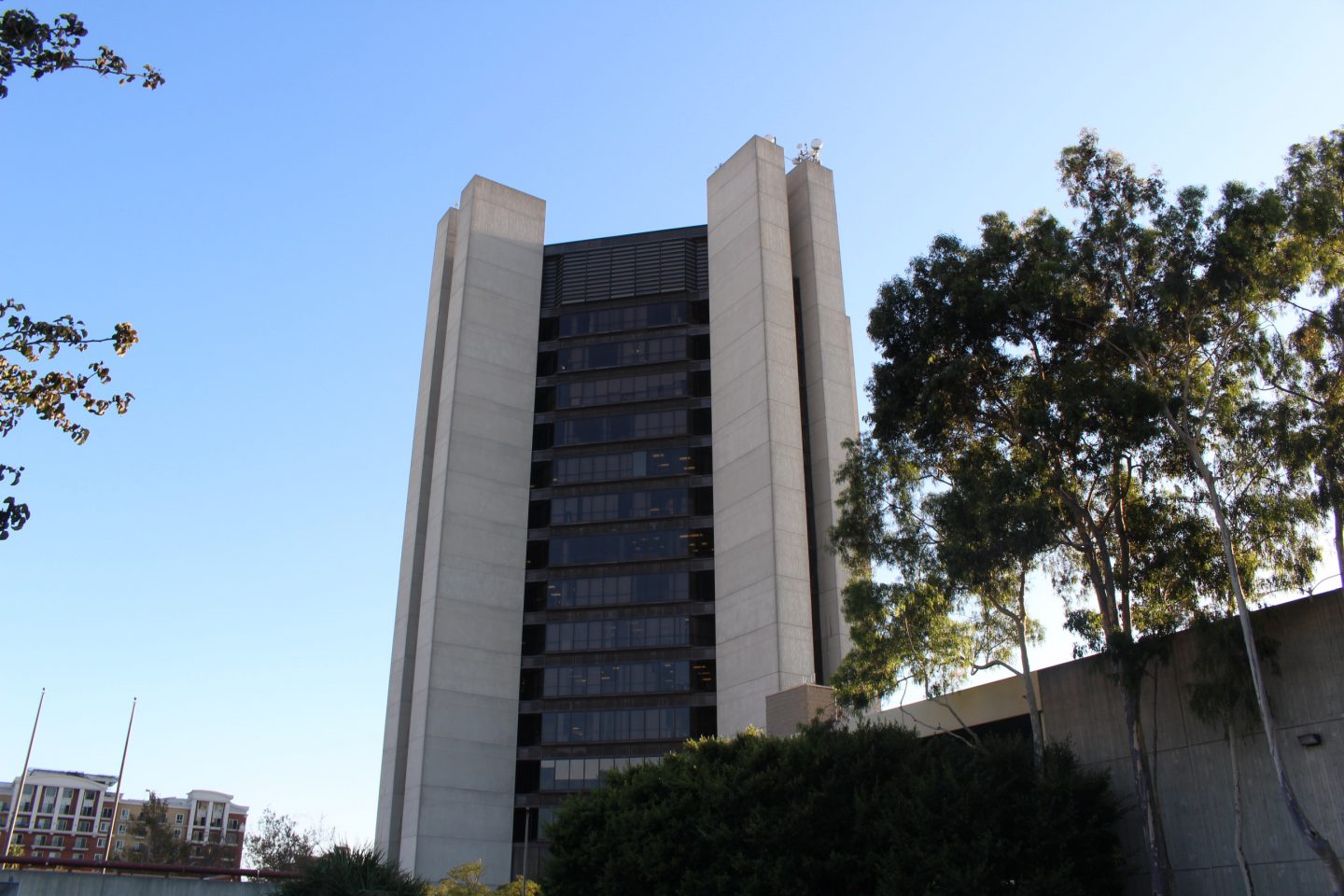 Plaintiffs Marquez and Smith, employees of the City of Long Beach, alleged that they were not paid the minimum wage.

The City of Long Beach demurred relying on article XI, section 5 of the California Constitution, which grants to charter cities “plenary authority” over municipal affairs, including the compensation of its employees.

Plaintiffs argued that the State Constitution allows the Legislature to provide for minimum wages and the general welfare of its employees.

The trial court sided with the City, citing the “home rule” doctrine, the trial court found that imposing the minimum wage on the charter City of Long Beach unconstitutionally infringed on the self-determination provision of article XI, section 5 of the California Constitution.

The Plaintiff’s appealed and the appellate court found that minimum wage for California workers is a matter of statewide concern and so charter cities are required to follow state law. Under the “home rule doctrine,” pursuant to article XIV, section 1, the court held that the following must be considered:

1) Whether the city ordinance at issue regulates an activity that can be characterized as a municipal affair.

2) Whether there is an actual conflict between local and state law.

3) Whether the state law addresses a matter of statewide concern.

4) Whether the law is reasonably related to resolution of that concern and narrowly tailored to avoid unnecessary interference in local governance.

Where there is a conflict, the state statute is one of statewide concern, the statute is reasonably related to its resolution, and not unduly broad in its sweep, then the conflicting charter city measure ceases to be a “municipal affair” and the Legislature is not prohibited by article XI, section 5(a), from addressing the statewide dimension by its own tailored enactments.

Employees Have the Right to Use Leave