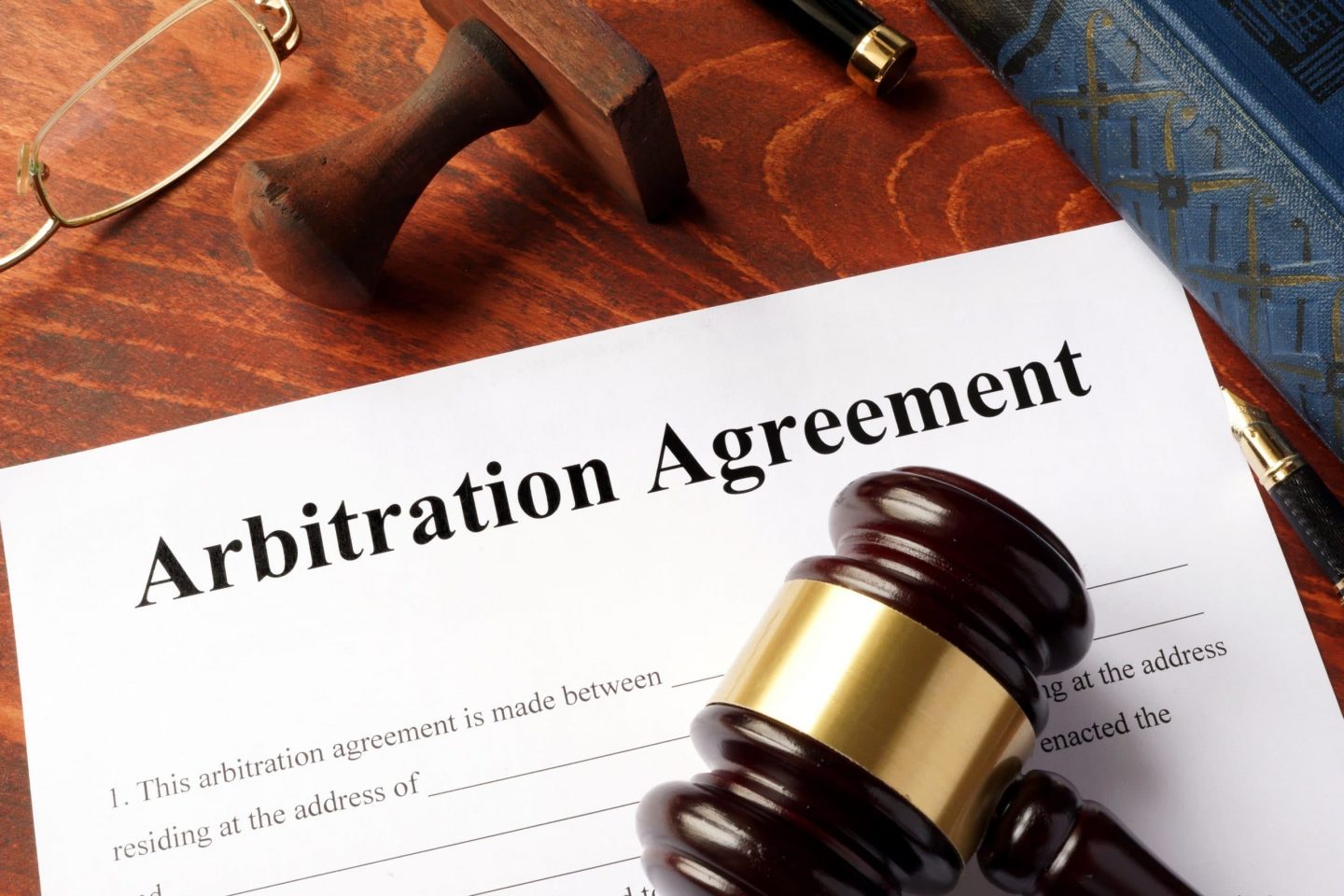 In 2019, California enacted AB 51, making it an unlawful employment practice for employers to require applicants or employees, as a condition of employment, to waive any right, forum, or procedure relating to a Labor Code or FEHA claim.

However, a federal district court preliminarily enjoined enforcement of AB 51 two days before the law was scheduled to go into effect.

On September 15, 2021, a three-judge panel of the Ninth Circuit partially vacated that injunction.

At issue is whether AB 51 is preempted by the Federal Arbitration Act (“FAA”), which prohibits states from disfavoring arbitration agreements relative to other contracts. The district court agreed with business groups that AB 51 conflicted with the FAA. AB 51 has several components. One is the prohibition described above.

A second component is a ban on discriminating or retaliating against an employee who refuses to sign an arbitration agreement. Additionally, employers who violate these prohibitions are guilty of a misdemeanor and can also be sued by the employee. The district court found that all of the foregoing as preempted by the FAA.

But what does this mean for the future of AB 51? After all, the district court order was only a preliminary injunction meant to maintain the status quo while the merits of the litigation could be fully resolved. However, the Ninth Circuit’s decision resolved legal questions that will definitely bind the district court and likely bind the Ninth Circuit throughout the rest of the litigation. This means that AB 51 (minus the criminal penalties and civil liability in part) will likely survive unless the entire Ninth Circuit rehears the matter or the Supreme Court agrees to take up the matter. If the Supreme Court does grant certiorari, we will get another chapter in a long-running dispute between the Court and California over arbitration.

The Silenced No More Act’s Effect on Employment Separation Agreements

Can My Public Employer Require Me To Get The COVID-19 Vaccine?