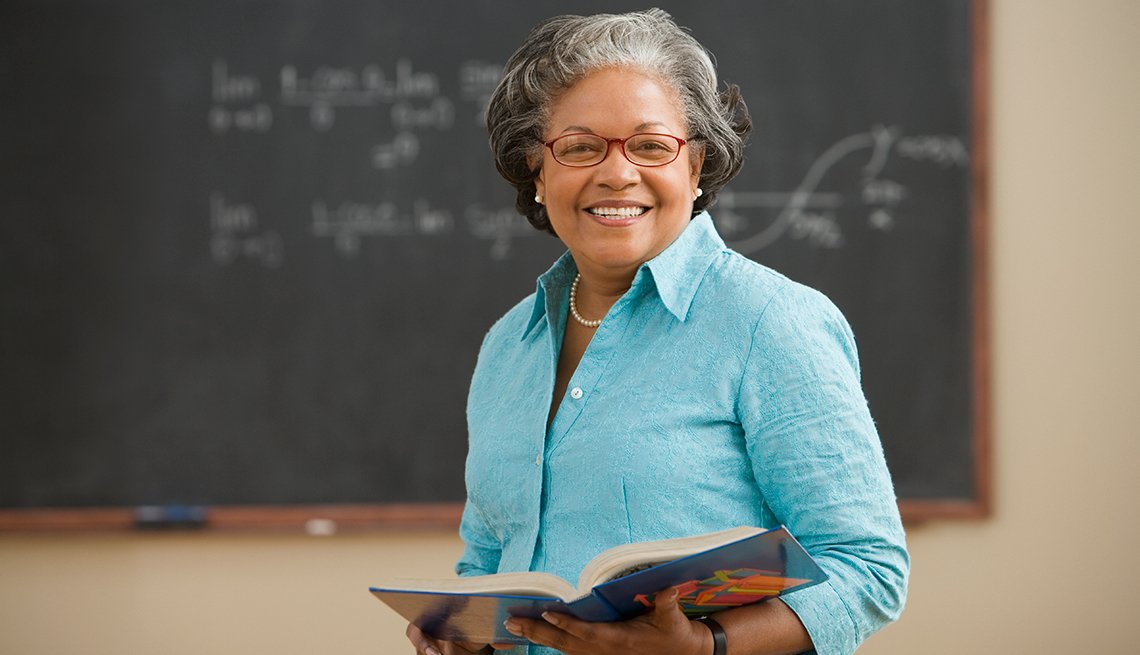 For the Mt. Diablo Unified School District, a mistake involving holiday pay has caused the California Public Employees’ Retirement System (CalPERS) to ask retired non-teacher employees who had been working as substitutes to repay the district. The mistake stemmed from a 2013 state law change that altered the rules behind compensation for retired employees. While these employees previous received holiday pay for working hours immediately prior to the holiday, the new law stated that they would no longer be eligible for that or any other special compensation outside their usual hourly rate.

Despite receive notice from CalPERS, Mt. Diablo Unified School District continued paying holiday pay into employees’ paychecks up until summer of 2019. Some employees have thus paid back lump sums of what they were overpaid in error. District spokesman Austin Breidenthal said on the topic that “anytime an agency using public funds overpays an employee, it is considered a, ‘gift of public funds,’ meaning that the employees are required to repay the district the total amount they were overpaid.”

Since forgiving an overpayment such as this would be “unlawful,” the district has had no other choice but to demand repayment, argues Breidenthal. While some retirees fully repaid right away, the district has arranged longer-term payment options.

However, other employees believe the affected employees should not be responsible for this error. Retired special education assistant and former union president, Bonnie Rea, believes the district itself should rectify the mistake. While CalPERS requires retirees to track their hours and prohibits violations of public employment law, these affected retirees were not largely made aware of the 2013 law change. Rea noted that she herself was not notified of the change despite being president of her local retirees’ association for special education assistants during the time.

Making matters more difficult, CalPERS has warned retirees that not only must the holiday pay be returned, but that future violations of post-retirement restrictions at any CalPERS employer will result in reinstatement from retirement. This would cause retirees to be reclassified as employees, and lose their pension for a period as they reapply for retirement. As such, this simple mistake on a school district’s part has had serious ramifications of its retired citizens.