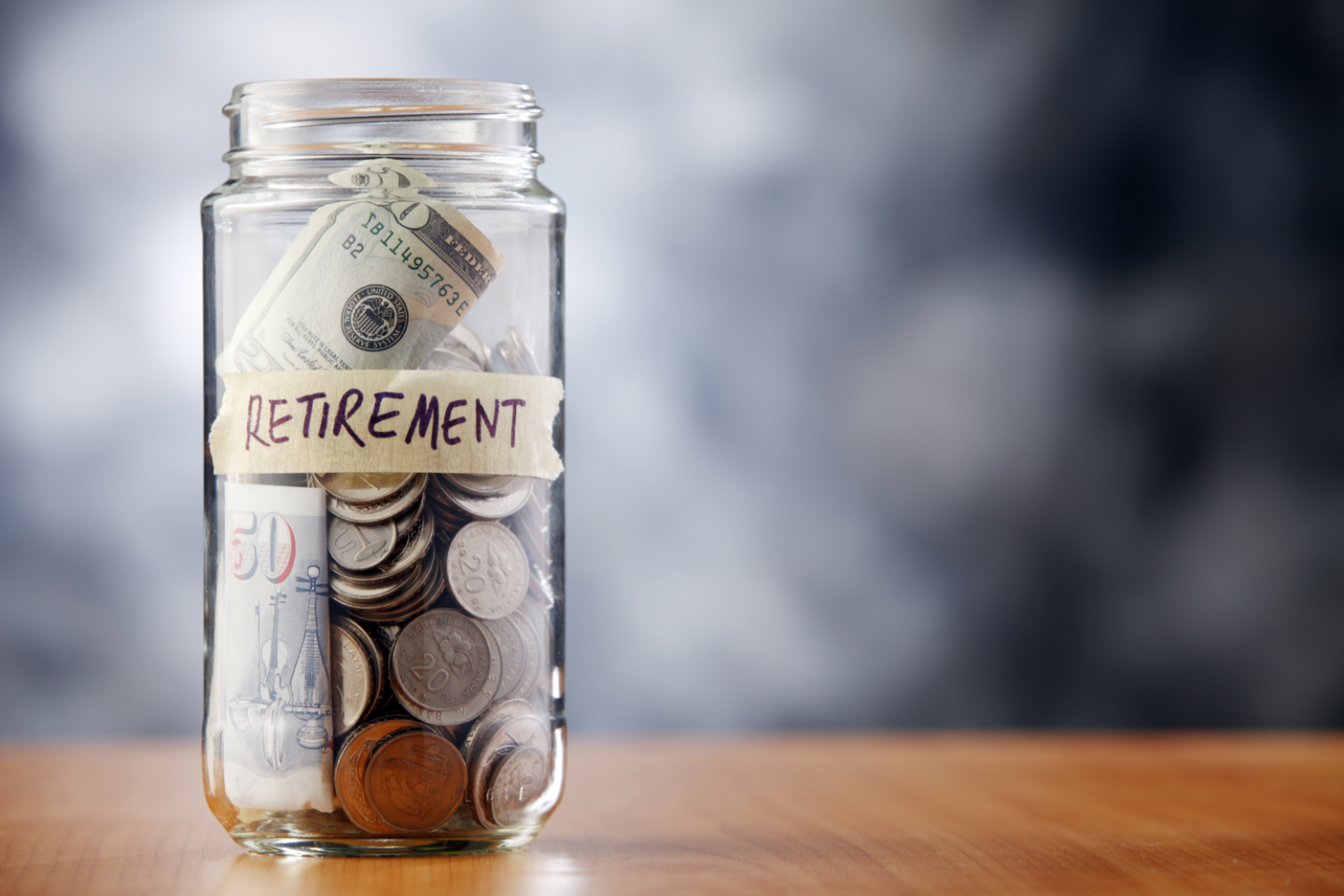 Challenges to the California Rule

Pension benefits for California employees have been in a state of flux for years now. Specifically, the California Public Employees’ Pension Reform Act signed into law in 2013 has perpetuated much upheaval and been challenged repeatedly in state court. The primary dispute encompasses what is referred to as the “California Rule” under which pension benefit accruals – the amount of additional benefit employees earn annually – cannot be reduced, even for future work.

Multiple cases are currently challenging the California Rule. In March, the California Supreme Court struck down a challenge to the 2013 Pension Reform Act in Cal Fire Local 2881 v. CalPERS. In that case, the plaintiff argued that a retiree’s ability to purchase “airtime” – a practice in which upon retirement, a pension recipient could make a payment in exchange for additional years of service added to their pension formula – was a constitutionally protected interest that could not be stripped away. The Court upheld the Act’s elimination of the opportunity to purchase airtime. However, the court declined addressing larger issues regarding the constitutionality of the California Rule.

In Marin Association of Public Employees v. Marin County Employees’ Retirement Association, the Appellant Court found that “[while] a public employer does have a ‘vested right’ to a pension that right is to a ‘reasonable’ pension – not an immutable entitlement to the most optional formula of calculating the pension.” This case is currently pending review by the California Supreme Court.

Another case awaiting review by the California Supreme Court is Hipsher v. Los Angeles County Employees Retirement Association, which involves allowing for the modification of public pension benefits for public employees convicted of a felony for behavior while performing official duties. The lower Court upheld the ability to alter pension benefits under these circumstances but stressed due process must be afforded affected employees.

Over the next few months we will see some interesting decisions impacting the future of pension benefits and the California Rule.