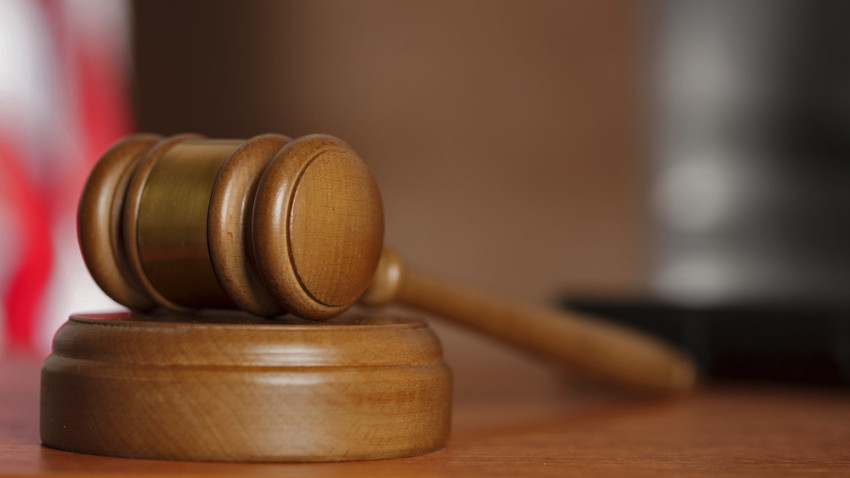 A former UCLA assistant dean is suing the university and the University of California Board of Regents, alleging she was fired in 2019 for getting pregnant and taking maternity leave.

A UCLA representative did not immediately reply to a request for comment on the complaint, which was filed Tuesday and seeks unspecified damages.

The suit states that Purnell transferred to UCLA as an assistant dean in the graduate division in 2018, after about seven years at UC Riverside, where she was hired in 2011.

Purnell says she informed UCLA management in January 2019 that she was expecting, that her baby was due at the end of May of last year and that her doctors told her she had a high-risk pregnancy.

In March 2019, Purnell left work early due to a pregnancy-related illness, but was told by her supervisor before she departed that she would have to reschedule her meetings, according to her court papers.

That same month, Purnell’s supervisor, aware the plaintiff had a risky pregnancy, assigned her work that required 12 straight days of travel, her suit alleges.

Purnell alleges that when she told her boss during a meeting that she would need a day off after working that many days straight due to her pregnancy and medical condition, he replied that she could ask for it, but it would “not be automatically approved.”

The supervisor then summoned a human resources representative into the meeting before he “began attacking her performance, saying that it was below average …,” according to the suit, which alleges the boss also told Purnell she was “rude to staff and made them feel humiliated and intimidated.”

He criticized Purnell’s management style and told her that she was taking too much time off, the suit alleges. When Purnell repeated that she could not work 12 or more days straight without a break, her supervisor “appeared annoyed and told plaintiff that if he could work that many days straight, so could she,” according to the suit.

When Purnell asked her boss if he would approve her taking a day off after working the assigned travel schedule if UCLA’s policy allowed for it, he replied, “In light of all the leave you will be taking coming up, I don’t think it is wise to be taking so much time off right now,” the suit states.

Last April, Purnell says she traveled to San Francisco for training and received a notification that she was being placed on administrative leave pending an investigation. Later that month, Purnell says she contacted human resources to discuss her maternity leave and was told they could not help her.

Purnell subsequently went on pregnancy disability leave and last May 2, UCLA offered to let her resign, “indicating that she would otherwise be fired,” according to her court papers.

Purnell had her baby on May 31 and was told by UCLA less than three months later that the university intended to fire her, saying she had bullied her staff, the suit alleges.

Purnell says she challenged the allegations and gave her side during a hearing, but she received official notice of her firing last Oct. 11.

Benefits and Leave, Employment, Our Cases in the News, Women's Rights