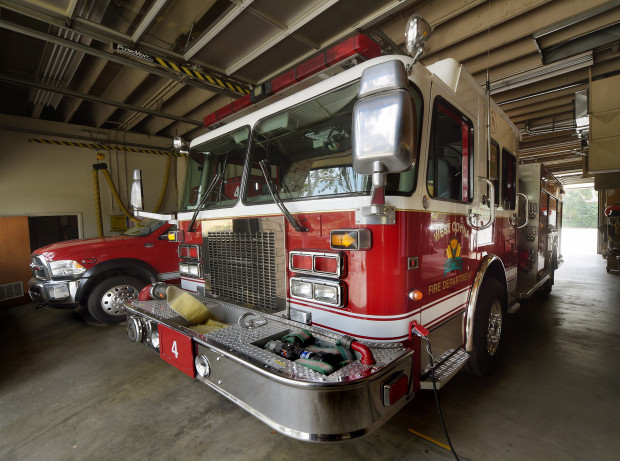 A jury sided with a former West Covina deputy fire marshal last week in his whistleblower-retaliation lawsuit against the city.

Jason Briley had worked for the West Covina Fire Department for nine years when he was fired in September 2015. The city claimed Briley had been fired for improper conduct and being difficult to work with, but he alleged the move was retaliation for him pointing out various city facilities — including City Hall, the Cortez Park Community & Senior Center and the Cameron Park Community Center — did not have proper fire alarm systems.

Briley filed his lawsuit in January 2016, and on Wednesday, a jury awarded him a little more than $4 million.

“My first reaction was that I was vindicated,” Briley said in a phone interview. “I didn’t do anything wrong and wasn’t a horrible person.”

City Manager Chris Freeland said he could not comment about ongoing litigation.

Harold Potter, the lawyer representing the city in this case, said the city is exploring reaching a settlement with Briley but could appeal if the two sides can’t agree on a mutually acceptable number.

“Proceeding forward, we’ll see if we can come to a resolution, which we believe would be beneficial to both parties,” Potter said.

Briley has been unable to secure a new job with other fire agencies because the court had not yet found his account about his termination to be true, he said.

Potential employers advised him to wait for his lawsuit to either prove he was telling the truth or to force him to own up to his mistakes, he said.

“That’s what we tried to do, and I believe we did it successfully,” Briley said.

In the meantime, Briley apologized to West Covina’s residents, saying that they shouldn’t have to pay for their leaders’ mistakes.

“I love West Covina,” Briley said. “I was entrenched in that community. The residents didn’t deserve this.”

Employment, Our Cases in the News, Whistleblower Rights