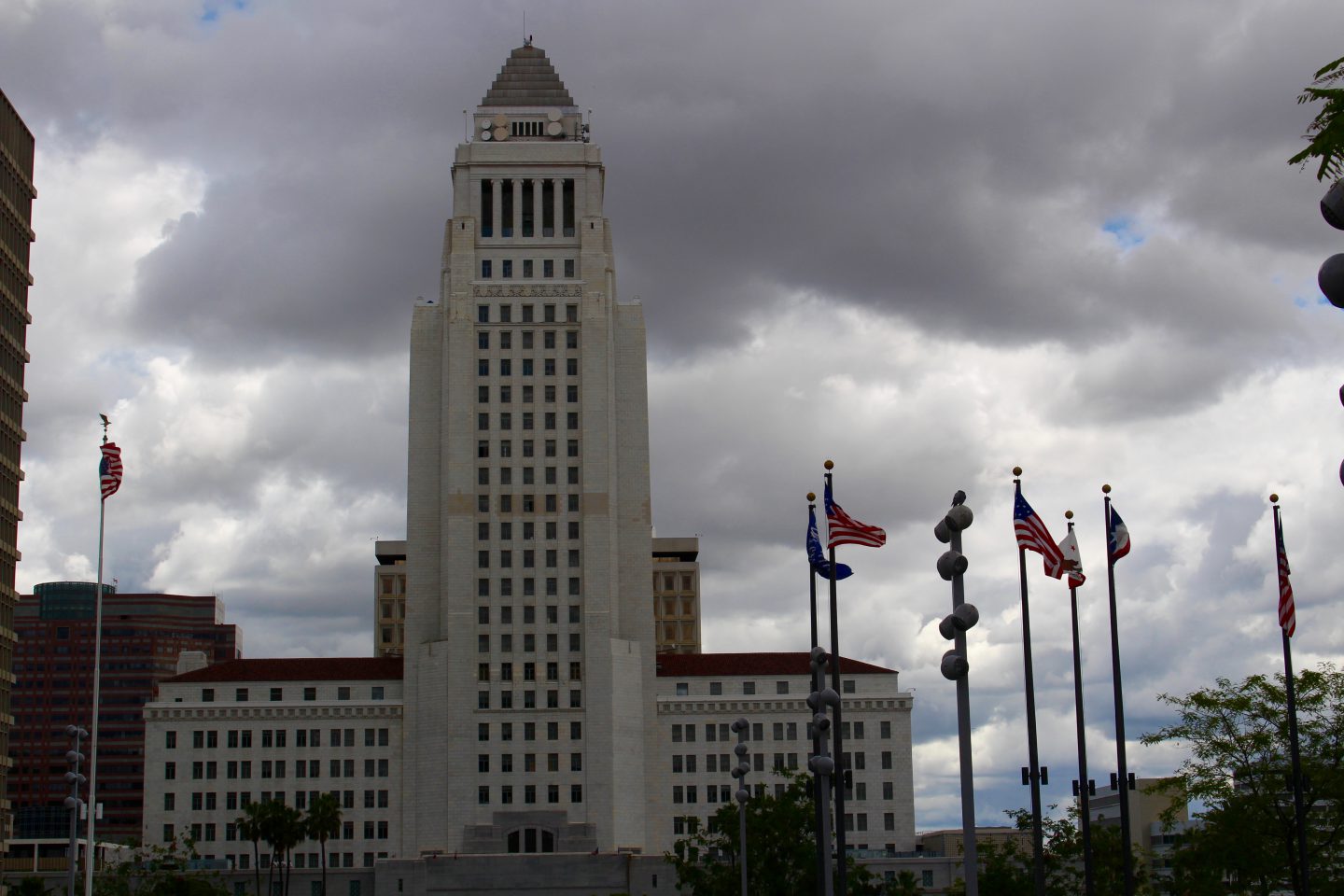 Plaintiffs Hawkins and Kim were hearing officers at the City of Los Angeles’ Department of Transportation where they were responsible for conducting hearings for members of the public who contested parking citations. They made complaints after they were pressured by their supervisor to change their findings from “not liable” to “liable,” meaning that the contesting citizens would not receive refunds of their traffic fines. Plaintiffs were terminated a few months after filing their complaints.

On appeal, Defendant City of Los Angeles unsuccessfully argued that the Plaintiffs did not engage in a protected act, but merely grievances about their manager’s style. The court found that, even if the bulk of their complaints addressed non-actionable issues, such as management style, they nonetheless did include actionable complaints, such as describing being pressured to change their rulings in violation of the Vehicle Code.

The Defendant City of Los Angeles also argued that the pre-litigation PAGA notice was insufficient. The court distinguished Kahn v. Dunn-Edwards Corp., 19 Cal.App.5th 804 (2018), refusing to read that case as requiring the use of plural pronouns to put the employer on notice that the claim was a representative one. Rather, the totality of the notice, including references to actions that “coerc[ed] employees, including Claimant, to change their decisions” was sufficient.

The trial courts award of attorney’s fees under Ca. Code Civ. Pro. §1021.5, was also upheld by the Court of Appeal. The trial court had made findings that Plaintiffs vindicated the public’s right to fair and impartial hearings, a matter of great public consequence. The fact that they also received a benefit themselves did not preclude the attorney’s fee award under §1021.5.

Employees have the right to their personnel records