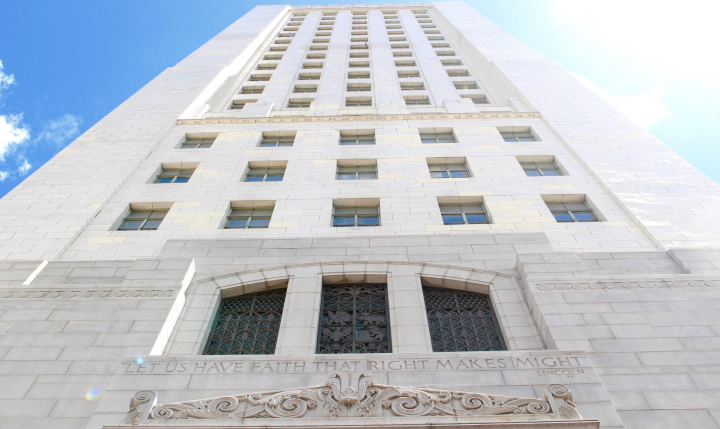 Reaching Impasse and going through Fact-Finding under the MMBA

By Oshea Orchid and Alexander Spellman

Impasse is a deadlock or stalemate in bargaining declared by one or both parties. Impasse occurs when the parties positions on matters subject to negotiation remain so substantial and prolonged that further negotiation would be futile. Either party may declare impasse when the other side is not providing any alternative proposals to promote the bargaining process.

Effective January 1, 2012, AB 646 put into place a mandatory impasse process for negotiations conducted under the Meyers‐Milias‐Brown Act (MMBA).  This means that if a local public employer and its employee organization(s) are unable to reach agreement in negotiations, the employee organization may request that the dispute be submitted to a fact-finding panel.  The panel consists of a union member, a management member, and a neutral chairperson appointed by the Public Relations Employment Board (PERB). The fact‐finding panel can ultimately make recommendations to the agency but does not have final and binding authority.

Going through the process does impact the timing of negotiations, prolonging the time spent in the process of reaching either agreement or the point at which an employer could unilaterally implement its last best offer if no agreement is reached.

Steps in the fact-finding process:

Once an impasse is declared, the parties may mediate.  Local rules will control whether or not mediation is mandatory. If, after 30 days from appointment, the mediator has not facilitated an end to the impasse, the employee association can request fact-finding.

Appointment of the Panel

In advance of the hearing, the parties will identify the issues in dispute to be presented to the panel.  Each party will submit a position statement on all issues. Evidence regarding the employer’s fiscal condition and comparability often is presented at the beginning of the process.

The panel shall, within 10 days after its appointment, meet with the parties or their representatives, either jointly or separately, and may make inquiries and investigations, hold hearings, and take any other steps it deems appropriate.  The parties may present their cases on each issue in dispute through the introduction of foundational evidence in support of proposals.  After the hearing, post‐hearing briefs or position statements may be submitted to support and summarize the parties’ positions.  Fact‐finding is usually very informal, with evidence presented by only a handful of witnesses, exhibits and testimony being introduced with limited foundation, and without the need for a court reporter.