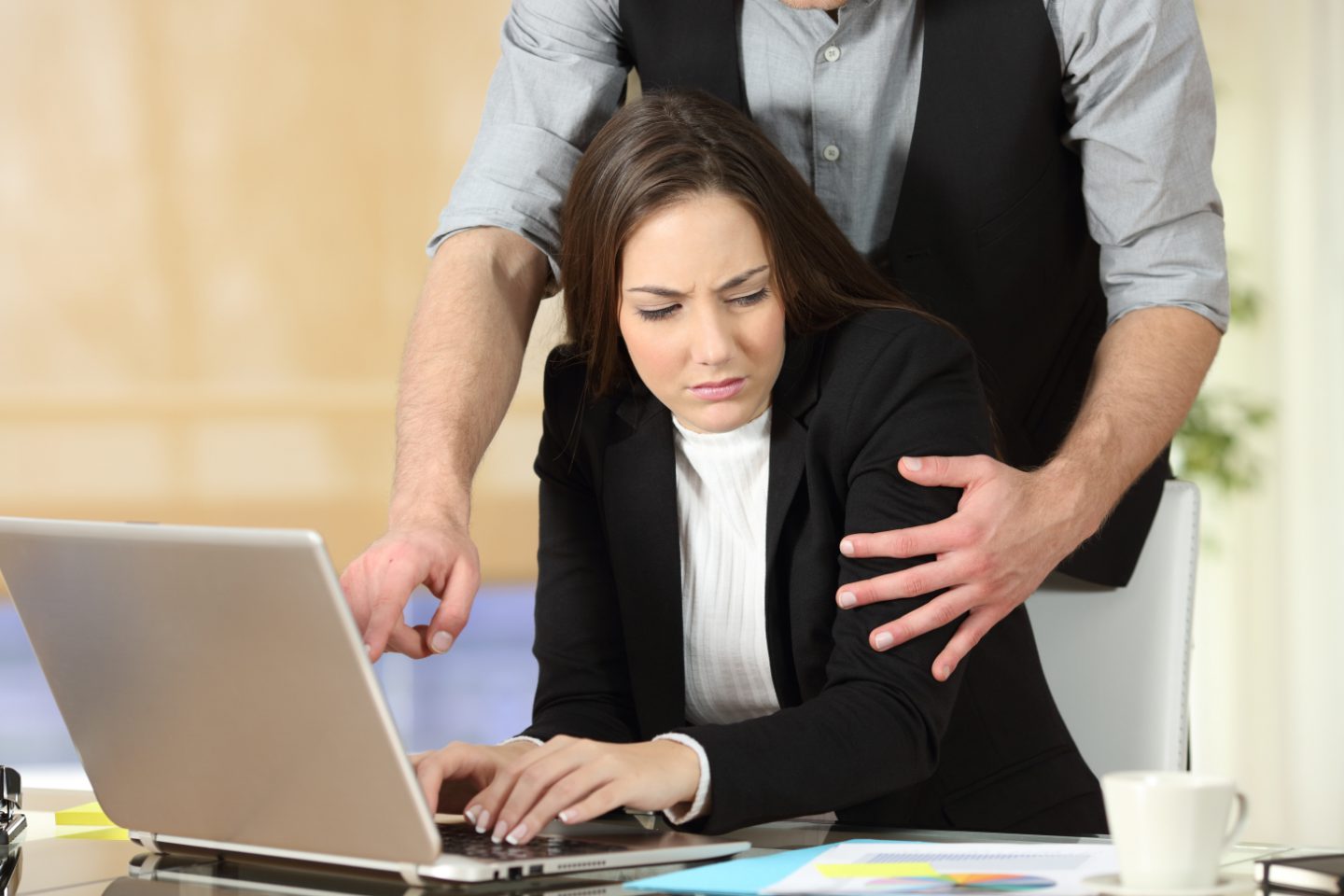 Sexual Harassment in the Workplace

Sexual Harassment in the workplace has become a hot button issue in light of recent allegations against high profile executives, entertainment figures and elected officials.  Both employees and employers must know the laws in this area and what their rights are.

Many public employers are rethinking their policies and procedures with pressure to provide better mechanisms for reporting and stronger protections for those that report sexual harassment.  Los Angeles County is working on improving their system for reporting and addressing complaints of sexual harassment following a report from the County Equity Oversight Panel conducted late last year. Governor Jerry Brown just signed a bill granting whistleblower protections to legislative staffers who report sexual misconduct or other misbehaviour. Gov. Brown signed AB 403 hours after it passed the Assembly unanimously, and it takes effect immediately.  Thus, besides Federal and State laws already in place, new employer policies and laws will provide additional protection for those who report sexual harassment.

Sexual harassment in the workplace, presents itself in two distinct forms.  First there is “quid pro quo” harassment.  That is where a manager, supervisor or other individual in a position of authority threatens to take or does take an employment action based on the exchange of sexual favors.  This is the clearest type of sexual harassment in the workplace and is unlawful under both Federal and California State laws.  An employee claiming “quid pro quo” sexual harassment has the burden of showing that he or she suffered some type of negative employment action as a result of rejecting sexual advances by a superior.  If an employee can prove this, the employer would have no defense for their conduct.

If you believe you are being subjected to a hostile work environment by a co-worker, you, MUST report the conduct you find offensive to management, and afford your employer an opportunity to take corrective action, before you can state a claim.  Reporting sexual harassment is protected and retaliation by employers is prohibited.

The Impact of the Janus Decision on Public Employees

Union representation in the interactive process