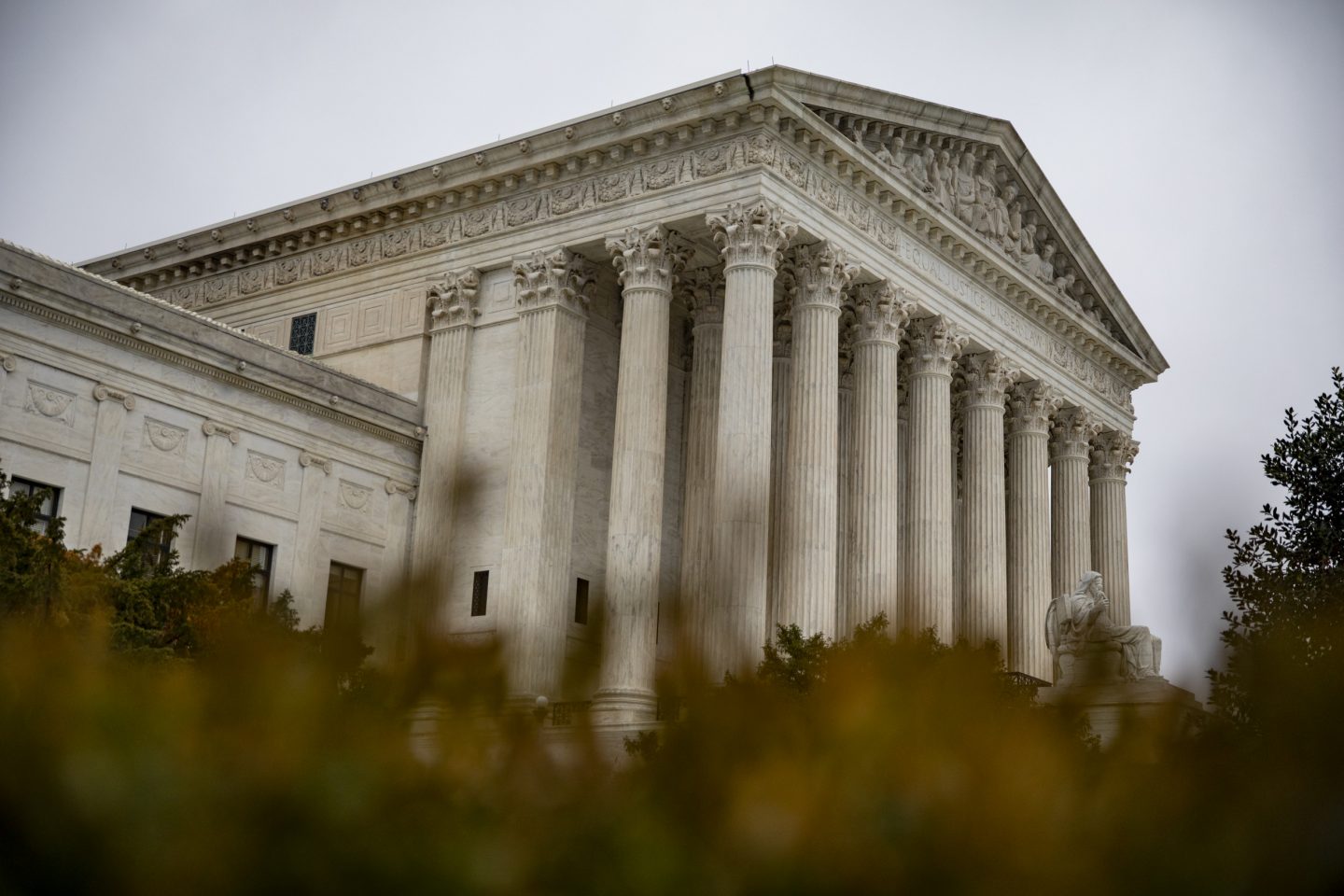 In a recent Supreme Court Decision, the Court made it easier for Federal Employees to prevail in age discrimination cases.  In Babb vs. Wilkie, Secretary of Veterans Affairs, the Supreme Court found that a Clinical Pharmacist at the Department of Veterans Affairs, could prove age discrimination by showing that age played a role in an Agency employment decision.  Prior to this decision, a Federal Employee had to prove that age was the “but-for” cause of the employer’s adverse employment action.  That meant that even if age was considered by the Agency, the employee did not prevail in his/her age discrimination complaint, unless they could show the adverse action would not have been taken, “but for” the employee’s age.

Following the Babb, decision it will be easier for federal employees to prevail in age discrimination complaints.  This new standard for federal employees, previously applied only to private sector employees, making it more difficult for federal employees to win these cases.   Prior to Babb, even if an employee could prove that age was a factor in their employment decision, they would lose their case, unless they could show that age was the reason they were disciplined and not just that age was considered.    The practical effect of the Babb decision is that Federal Agencies can no longer hide behind fabricated or pretextual reasons for their actions, while claiming that age was just one factor.  Now, a Federal Employee can prevail in an age discrimination, if age can be shown to be one factor considered, even if other factors were also considered.  Now, age need not be the “but-for” cause of an employment decision in order for there to be a violation.   Thus, now, the straightforward meaning of the applicable statute, is that it does not require proof that an employment decision would have turned out differently if age had not been taken into account. Instead, if age is a factor in an employment decision, the statute has been violated.