Today, the case of Peggy Young, a UPS driver who was put on an involuntary unpaid leave after UPS refused to put her on light duty while she was pregnant, was argued before the Supreme Court.

Young is arguing that UPS violated the Pregnancy Disability Act (PDA) by refusing to accommodate her. Under the PDA, if a woman is temporarily unable to perform her job due to a medical condition related to pregnancy or childbirth, the employer must treat her in the same way it treats other temporarily disabled employees. This includes providing light duty, alternative assignments, disability leave, or unpaid leave to pregnant employees as the employer does for other temporarily disabled employees.

Young worked as a driver for UPS for four years before she became pregnant. UPS sent Young to their company nurse, who sent Young to her doctor for a doctor’s note. When Young’s doctor recommended, that she not lift more than 20 pounds, the nurse told her that UPS policy was not to provide any accommodation for any condition not related to a work injury. Young asserted that she was capable of doing her job, but UPS required her to take an unpaid leave during her pregnancy, causing her to also lose her health coverage.

UPS argued that their policy not to accommodate employees, who are not injured on the job, has been generally applied and doesn’t target pregnant employees. UPS prevailed in the lower courts, but the case was dismissed without a trial so many facts, which are in dispute, were never before the court.

Young’s attorney argued that drivers who lost their licenses were assigned to light duty until they could get their licenses back, and that Young could have just as easily have been accommodated. Young’s job consisted primarily of pickups of envelops and small packages, so the restriction on lifting packages would only have caused her to need assistance from another employee a few times a month. Justices Ruth Bader Ginsburg and Elena Kagan pressed UPS’s lawyer over the company’s refusal to find a temporary assignment for Young.

In October, UPS announced that, beginning January 1, 2015, the company will be accommodating pregnant employees. Many states, including California have laws that clearly require employers to accommodate pregnant employees. California law specifically states that employers must provide the same accommodations to pregnant workers they provide to workers who are injured on the job, and they cannot discontinue medical benefits while an employee is on pregnancy leave.

A decision from the Court is expected by late June. 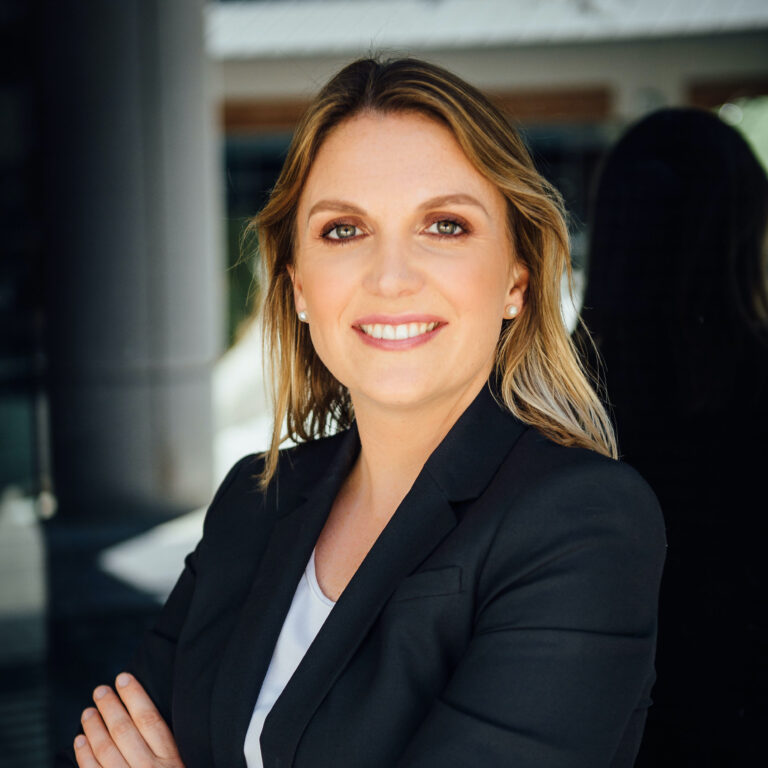 Oshea Orchid is managing parter of the Los Angeles Office. She regularly represents employees and their unions in collective bargaining, before administrative agencies, and in litigation.