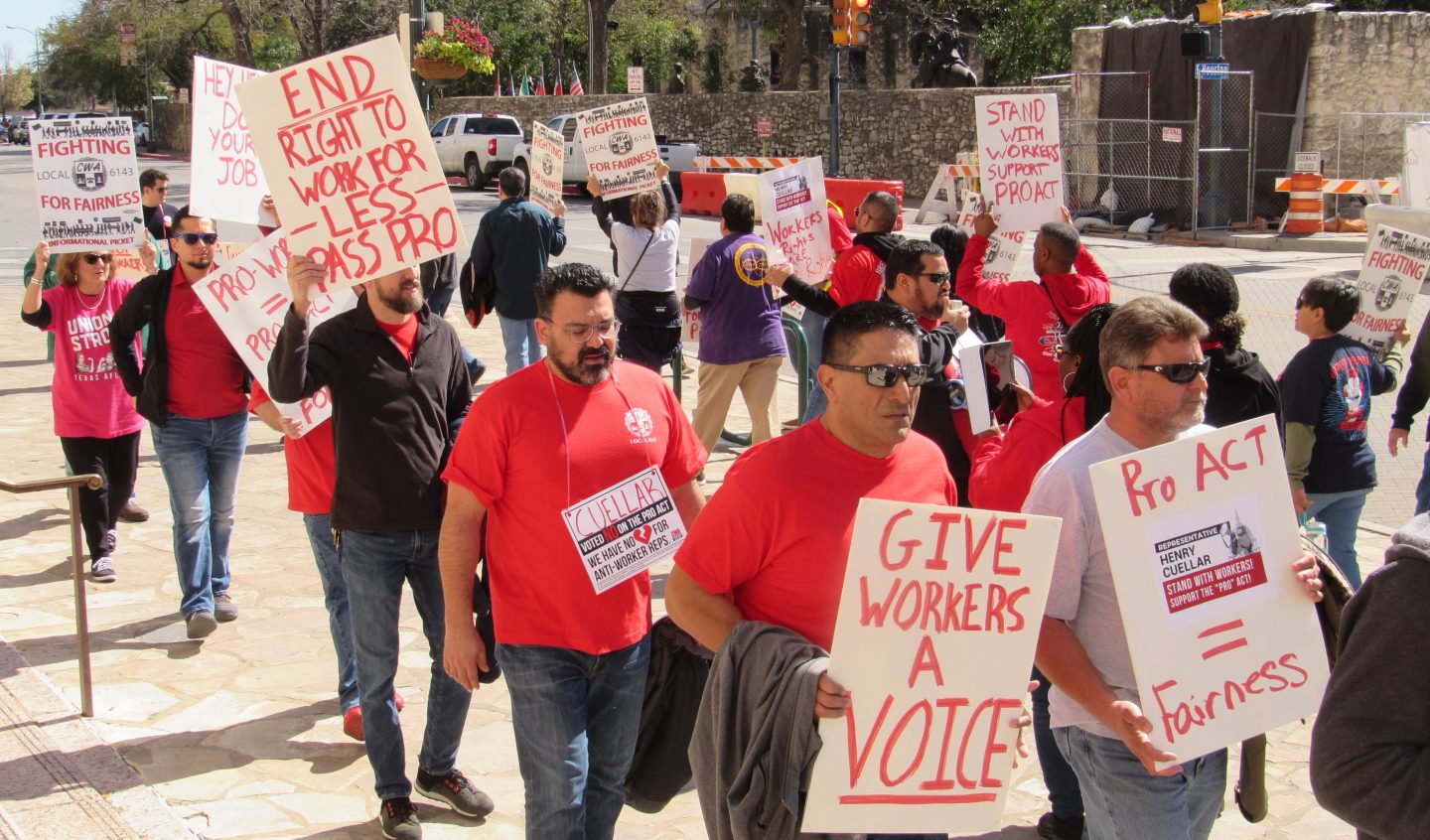 On March 9, 2021, the United States House of Representatives passed the Protecting the Right to Organize (PRO) Act. The PRO Act (the Act), if it becomes law, would make vast, union-friendly changes to the National Labor Relations Act (NLRA). The legislation, which is the top priority of labor unions, currently remains stalled in the Senate.

Even if the Act doesn’t get through the Senate in its entirety, it may be possible for parts of the Act to pass the Senate and reach President Biden, who has already spoken emphatically about his support for unions and union organizing.

Passage of the PRO Act would represent the biggest change in labor law in decades. Below is a summary list highlighting some of the changes the Act would bring to existing labor law.