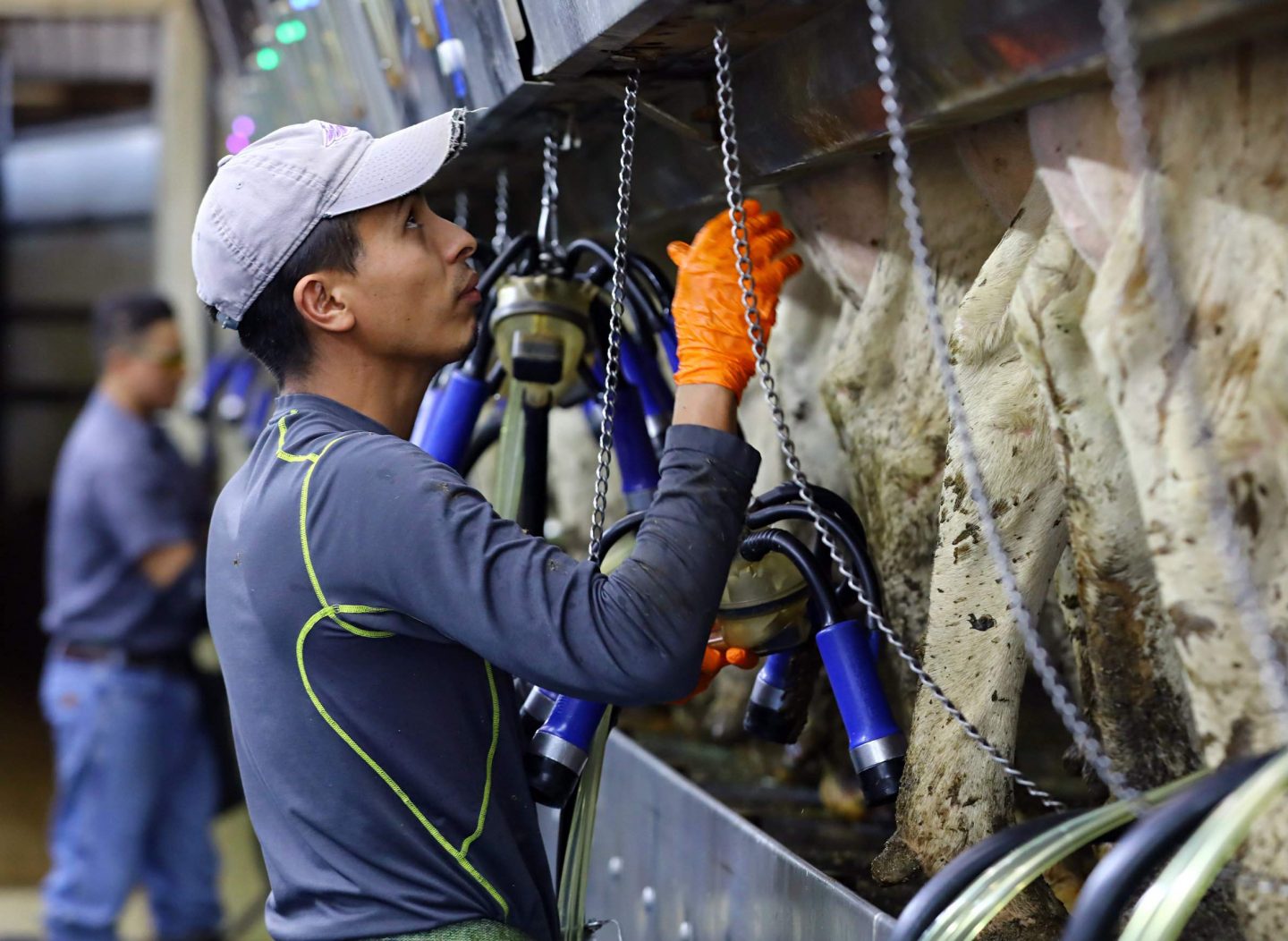 The Rights of Undocumented Immigrant Workers

Generally, California law is favorable to employees, regardless of their immigration status. While their rights to receiving back pay, benefits, and insurance may be limited, both federal laws and California laws provide protections for immigrant workers who were not paid their earned wages, overtime, have been wrongfully terminated, or were retaliated against for asserting their rights. Undocumented employees are even entitled to workers compensation benefits in California to cover the cost of medical treatment and, in some cases, lost wages.

California Labor Code section 1171.5 provides that “[a]ll protections, rights and remedies available under state law, except any reinstatement remedy prohibited by federal law, are available to all individuals regardless of immigration status who have applied for employment, or who are or who have been employed, in this state.” California undocumented workers are also entitled to the protection of health and safety laws and have the right to refuse unsafe work if they reasonably believe it would create a real and apparent hazard to them or their co-workers.

However, when an undocumented worker in California had been a victim of wrongful termination or layoff, immigration status may affect the remedies available to them. Though an undocumented employee will almost always be entitled to wage and hour protections provided to all employees under California law as laid out in labor Code section 1171.5, it is less clear if such workers are protected if they are terminated because they have filed a wage claim or a workers compensation claim.  Additionally, undocumented workers are not entitled to Unemployment Insurance from the state of California. This is because collectors of unemployment benefits must be both “able to work” and “available for work,” and the California Employment Development Department has determined that undocumented workers do not fit the “available for work” criterion due to their immigration status.

Federal law offers protections for all workers facing workplace retaliation regardless of immigration status. The U.S. Department of Labor’s Wage and Hour Division enforces the Fair Labor Standards Act (FLSA), which prohibits employers from retaliating against all employees who file a wage claim or a claim against their employer with the Department of Labor, cooperate with an FLSA investigation, or assert other workplace rights. The Department of Labor has indeed stated that, “U.S. laws generally prohibit employers from retaliating against workers for exercising their workplace rights, regardless of the workers’ immigration status.” Therefore, under federal law, an employer is prohibited from reporting undocumented workers to immigration authorities in retaliation to the workers filing a wage claim or another type of complaint against their employer.

Additionally, the National Labor Relations Act protects undocumented workers’ rights to organize a union, collectively bargain with an employer, and to engage in concerted activity to improve working conditions. However, again undocumented workers’ remedies will be limited if an employer terminates them in retaliation for their union activity. In this case, those who are unlawfully terminated in violation of the NLRA may not be entitled to backpay or reinstatement benefits due to their lack of legal work authorization.

What this all means is that most employee protections provided by both the federal government and the state of California are largely the same regardless of immigration status, however an undocumented worker may not have the same ability as another worker to enforce their rights on the job.