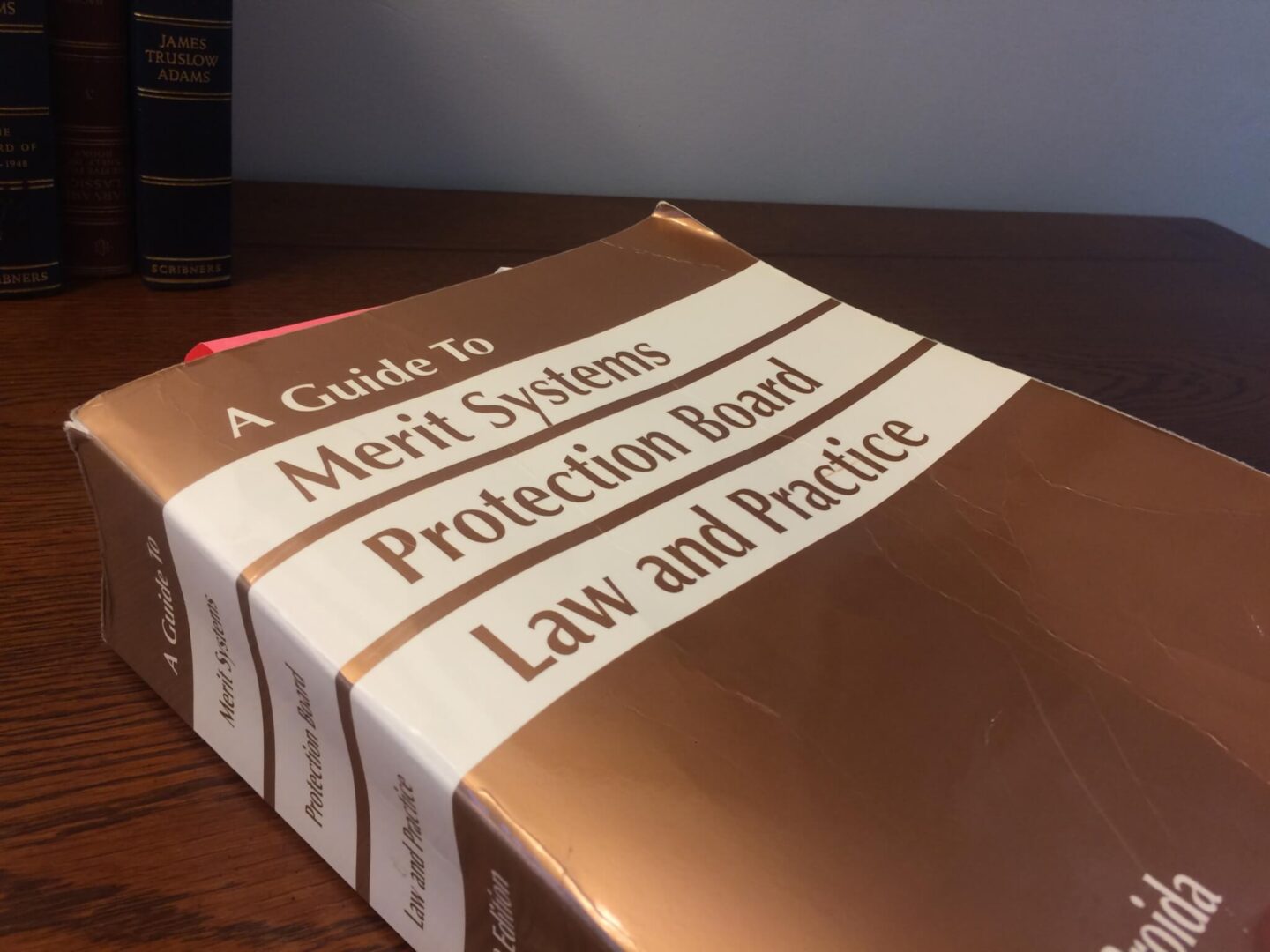 What Is A Mixed Case For A Federal Employee?

Generally, a Federal Employee that suffers an adverse employment action, such as a termination, a suspension of fifteen days or more, a demotion or a constructive discharge, can Appeal to the Merit Systems Protection Board.(MSPB)   However, under certain circumstances an Appeal to the MSPB may be deemed to be a “MIXED CASE”.  See 29 C.F.R. Sec. 1614.302.   A Mixed Case involves an adverse action along with a claim of discrimination.  In most circumstances, the Equal Employment Opportunity Commission (E.E.O.C.) handles discrimination cases.  However, in a Mixed Case the Appeal is generally filed with the M.S.P.B., and they will rule on BOTH the adverse action and the claim of discrimination.  If a Mixed Case is appealed to the M.S.P.B. and they find no discrimination, that Decision can be appealed to the E.E.O.C.’s Office of Federal Operations (O.F.O.), but only on the issues of discrimination.

If a Federal Employee elects to file a Complaint over an adverse employment action with the E.E.O.C., rather than the M.S.P.B., the Agency must advise the employee that he can either file a Mixed Case complaint with the Agency’s EEO office, or he can file with the M.S.P.B.  The employee must be advised that he may not initially file both a Mixed Case with the EEO office and an Appeal to the M.S.P.B. on the same matter.  The Employee should be advised that whichever is filed first shall be considered an election to proceed in that forum.  29 C.F.R. Sec. 1614.302(b).

However, if an Employee filed an EEO Complaint regarding a removal or a suspension of 15 days or more, (an adverse action), he can still file an Appeal with the M.S.P.B. within 30 days after receipt of the Agency resolution or Final Agency Decision.  Alternatively a Federal Employee may file an Appeal with the MSPB at any time after the expiration of 120 calendar days, if the Agency has not resolved the matter or issued a Final Agency Decision within the 120-day period on the EEO complaint.  See 5 C.F.R. Sec. 1201.154(b).

Thus, a Federal Employee can file an M.S.P.B. Appeal within thirty (30) days of receipt of an Agency’s Final Agency Decision (F.A.D.) on an E.E.O. Complaint regarding an adverse employment action, OR, after 120 days from filing a Formal EEO Complaint regarding the adverse action.  Another way a case may be deemed to be a Mixed Case, is in the following scenario.  A Federal Employee is either reprimanded, or denied a promotion or alleges sexual harassment on the job.  None of these claims are ordinarily granted jurisdiction by the M.S.P.B. so they would be properly filed with the E.E.O.C.  However, if the employee is terminated after filing the E.E.O. Complaint in retaliation, the case then becomes a Mixed Case and the employee can file the termination issue with the M.S.P.B. while still pursuing the original E.E.O. complaint.  Alternatively, the Employee could combine the E.E.O. Complaint with the termination Appeal and raise discrimination as an affirmative defense in a Mixed Case before the M.S.P.B.  The M.S.P.B. will rule on both discrimination claims and the adverse action.  After a Mixed case is heard by the M.S.P.B., a ruling on the discrimination claim (only) can be appealed to the E.E.O.C., Office of Federal Operations.

In conclusion, Mixed Cases can be tricky, and a Federal Employee, should always consult with legal counsel when trying to maneuver through this process.  Even Agency Human Resource personnel will sometimes mishandle Mixed Cases and Employees who do not know their rights may suffer as a result.