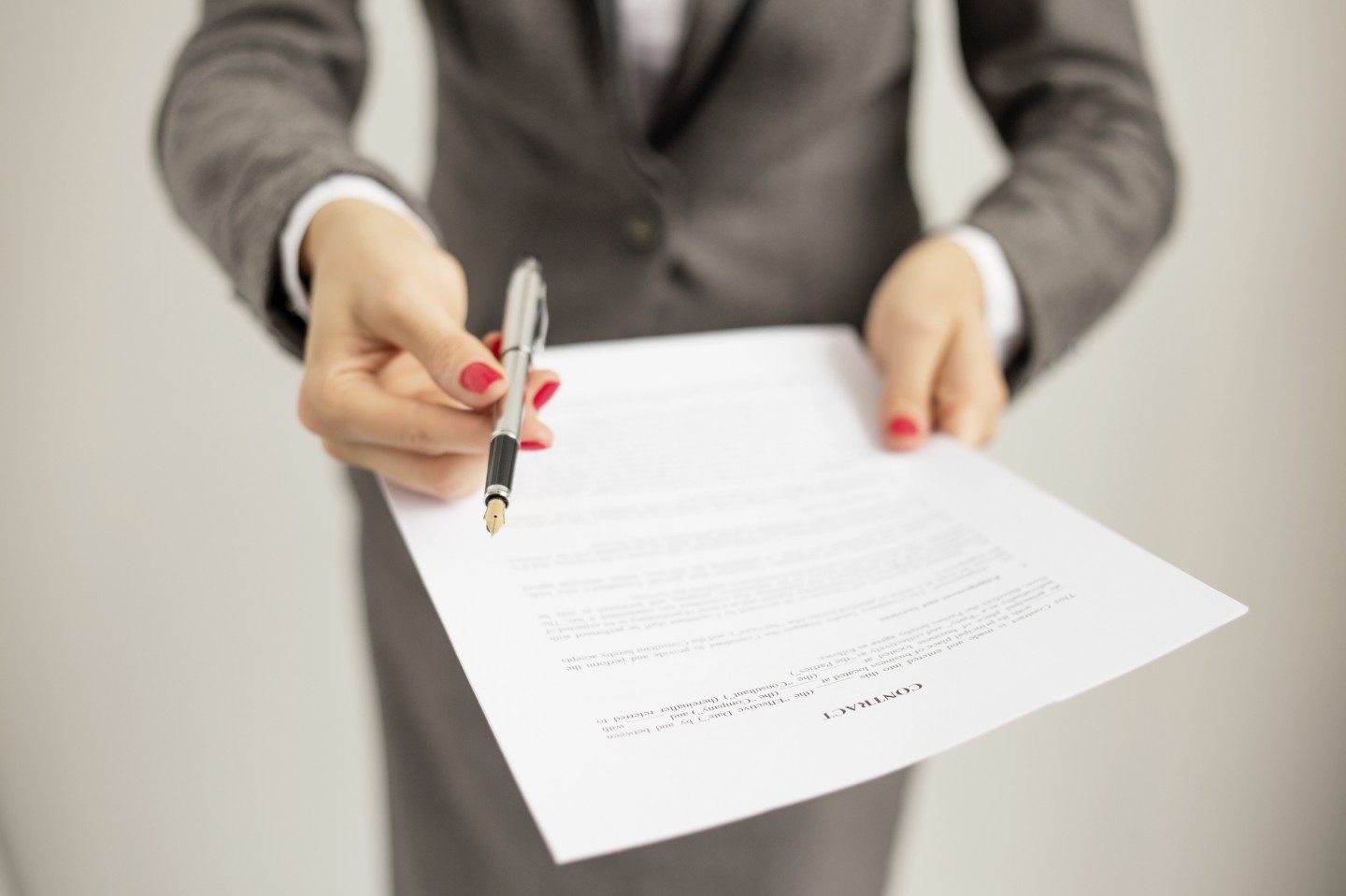 On April 1, 2016, The Department of Fair Employment and Housing (“DFEH”) released amendments to a number of its regulations which provide greater protections to individuals who are discriminated against and require employers to take reasonable steps to prevent discrimination and harassment.

One of the major changes follows recent rulings that broaden the protections of the Fair Employment and Housing Act to expand the liability of an employer to cover employees of their contractors. One of these decisions came down last year holding an employee of City Contractor can assert claim of sexual harassment against City. The Plaintiff was employed by American Forensic Nurses and sued the City of Oceanside, alleging that a police officer sexually harassed her while she was providing services for the Police Department. She was awarded $1.5 million. Hirst v. City of Oceanside, 236 Cal. App. 4th 774 (2015). The City filed a motion for judgment notwithstanding the verdict on the grounds that the plaintiff was not an employee, a special employee, or a person providing services pursuant to a contract. The trial court denied the motion. The Court of Appeal affirmed, holding that the plaintiff was a “person providing services pursuant to a contract” as defined under the Fair Employment and Housing Act. Although plaintiff was not an independent contractor, the court held that because she was an employee of a business that had a contract to provide services for the City the City she was protected under the Fair Employment and Housing Act.

The amended regulations specifically state that the Fair Employment and Housing Act’s protections of individuals from unlawful harassment, cover not just an entity’s employees but also unpaid interns, volunteers, and persons providing services pursuant to a contract with the entity.

The amended regulations define an individual performing services pursuant to a contract as a person who: 1) has the right to control the performance of the contract for services and discretion as to the manner of performance; 2) is customarily engaged in an independently established business; and 3) has control over the time and place the work is performed, supplies the tools and instruments used in the work, and performs work that requires a particular skill not ordinarily used in the course of the employer’s work.

The revisions to the regulations were aimed at bringing the regulations into compliance with recent statutory changes and case law interpretations that have already been in place. The amendments define many terms. The definition of an individual in a protected class as a “Transgender” person is now defined as a person whose gender identity differs from the person’s sex at birth. A transgender person may or may not have a gender expression that is different from the social expectations of the sex assigned at birth. A transgender person may or may not identify as “transsexual.” This clarification makes it clear that a transgender person will be protected even if they don’t identify as transsexual or go to work dressed as the opposite gender. The amended regulations also define “sex” and “sex stereotype.” The amendments expressly protect all individuals from sex discrimination.

The amendments also require all employers with five or more employees to have an anti-harassment policy. The policy must cover harassment, discrimination, and retaliation and it must be in writing, listing all current protected categories under the Fair Employment & Housing Act. It must specify that employees are protected from illegal conduct in the workplace from any source, including third parties who are in the workplace. It must also include a confidential complaint process that ensures a timely response, impartial investigation, documentation, appropriate remedial actions and resolutions, and timely closure.

The Americans with Disabilities Act Protects Us All