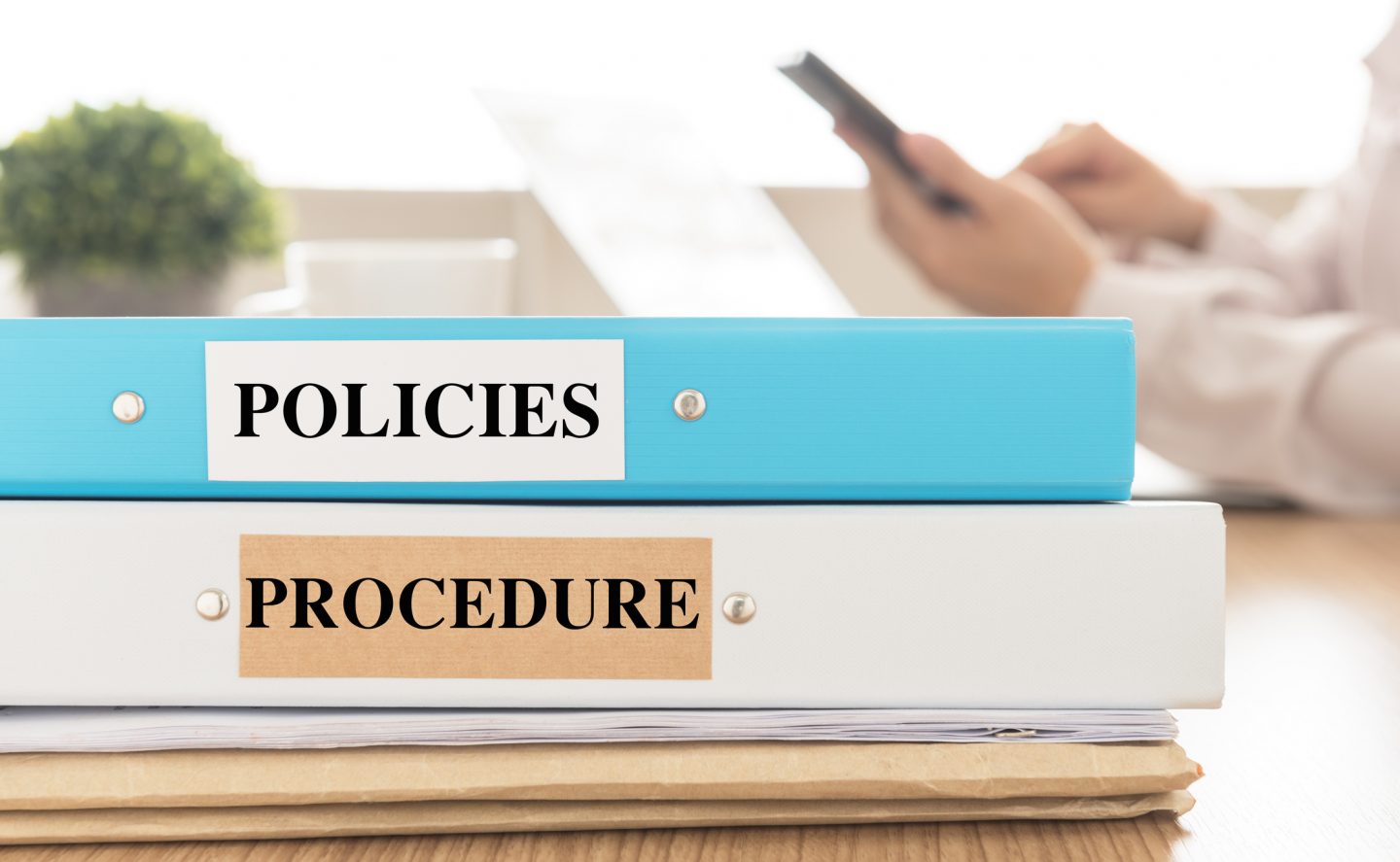 Discipline in the Public Sector

Union employees in the public sector enjoy a number of job protections and due process rights including the requirement that an employer have just cause for any discipline, including a termination and that the employer utilize progressive discipline where possible. Additionally, employees have the right to respond to allegations prior to disciplinary action and to challenge disciplinary actions once implemented.

Just cause is the common standard in labor arbitrations that is used in labor union contracts as to prevent capricious and unwarranted terminations or lesser disciplinary action. Just cause refers to the concept that an employee must be proven to have committed an act in violation of a company policy or rule.

It is a fundamental principle of industrial jurisprudence that a number of questions must be answered “yes” before it may be said that “just cause” for discipline exists. As stated by Hill and Sinicropi in Remedies in Arbitration (BNA, 1981) at 41, “perhaps the best statement of the criteria used in these guidelines is in the form of a series of questions provided by Arbitrator Carrol Daugherty,” which may be summarized as follows:

Normally, a “no” answer to even one of the above questions indicates that just cause did not exist. Generally, as Daugherty states, a “no” answer to any one (or more) questions “means that the employer’s disciplinary decision contained one or more elements of arbitrary, capricious, unreasonable or discriminatory action to such an extent that said decision constituted an abuse of managerial discretion warranting the arbitrator to substitute his judgment for that of the employer.”

“In fact, the progressive or corrective discipline system is built upon the principle of employee awareness, thereby eliminating any element of surprise. As employees move through each step, they receive actual notice that their behavior is in violation of specific rules or standards. For this reason, some personnel directors refer to the operation of the system as an employee’s self-discipline. That is, employees who knowingly subject themselves to punishments of increasing severity are, in effect, disciplining themselves. The obvious key, here is the word “knowingly”. If the employee is unaware of a rule or does not know that a specific conduct will violate a rule, the employee can hardly be found to have knowingly subjected himself to discipline.” (p. 23)

Through progressive discipline, an employee will not be blind sighted by a sudden extreme punishment, such as suspension or termination. Moreover, an employer can protect themselves from litigation from termination suits where they can show the steps that led to termination and the corrective measures put into place to put the employee on notice of their improper conduct or behavior.

Employees have the right to respond to allegations against them prior to the implementation of serious discipline. In Skelly v. State Personnel Board (1975) 15 Cal. 3d 194, the California Supreme Court ruled that, as part of constitutionally guaranteed due process, public employees are entitled to certain procedural safeguards before discipline which is sufficiently severe to constitute a deprivation of a liberty or property right is imposed on them. The constitutionally protected liberty interests requiring Skelly protections arise whenever the allegations against an employee are sufficiently onerous to seriously impact the employee’s ability to find future work in his/her chosen career. Since Skelly is a constitutionally required due process mandate, employees entitled to Skelly protections must be given proper notice of an intended disciplinary action and a fair chance to meaningfully respond to the charges against them prior to the implementation of the disciplinary action. Included with the notice of the charges against an employee, the employer must provide all of the supporting documents being considered by the decision maker in disciplining the employee.

Can You File a Civil Suit If a Worker Dies from Coronavirus?