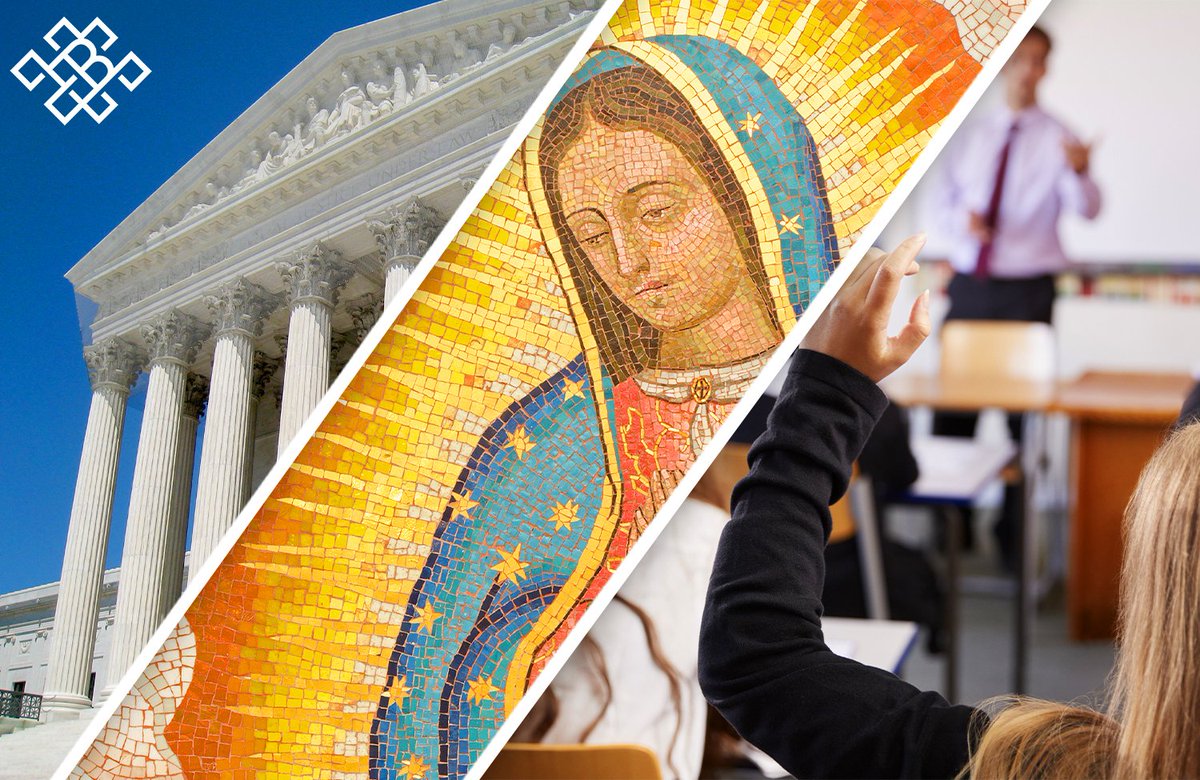 Plaintiffs Agnes Morrissey-Berru and Kristen Biel were elementary teachers at the Catholic schools Our Lady of Guadalupe School and St. James School.

Morriseey-Berru taught a general curriculum, including religion, to fifth and sixth graders. Her employment agreement with the school stated that all of her duties as a teacher should be performed with the commitment of developing and promoting a Catholic School Faith Community. At the school’s request, she took courses in religious education and attend faculty prayer services. Morrissey-Berru prepared her students for participation in Mass and for communion and confession and prayed with her students each day. In 2014, the school demoted Morrissey-Berru to part time and then declined to renew her contract the following year. She filed a lawsuit alleging discrimination based on her age. The school moved for summary judgment based on the ministerial exception, and the district court granted the motion. The Ninth Circuit reversed.

Plaintiff Kristen Biel worked as a substitute for St. James School and then as a full-time fifth grade teacher for a year. She also taught a general curriculum that included religion and had an employment agreement which stated that religious development was its first goal and required teachers to model the faith life, integrate Catholic principles into secular subjects, and prepare students to receive the sacraments. She was required to teach religion and administer tests on religion every week. She was required to pray with her students every day and prepare them for Mass. The school declined to renew Biel’s contract after one year. She was fired after requesting a leave of absence for breast cancer treatment and subsequently filed a lawsuit alleging discrimination. The district court granted summary judgment based on the ministerial exception. The Ninth Circuit reversed. The Supreme Court granted review and consolidated the two cases.

The First Amendment includes protection for religious institutions from government interference. Under the ministerial exception, discrimination laws do not apply to employees of religious institutions. The Supreme Court previously identified four relevant circumstances which would cause the ministerial exception to apply in Hosanna-Tabor: (1) the title of “minister”; (2) the position reflects a significant degree of religious training followed by a formal process of commissioning; (3) the employee holds themselves out as a minister by accepting the formal call to religious service; and (4) the employee’s job duties reflect a role in conveying the church’s message and carrying out its mission. Under this test, none of the single circumstances is essential, and these circumstances may vary from case to case.

The Court held that because Morrissey-Berru and Biel performed religious duties, they qualified for the ministerial exception. Included in the ruling was an analysis that the Ninth Circuit misunderstood the Supreme Court’s previous Hosanna-Tabor decision, treating the four circumstances as a checklist. Justice Sotomayor and Justice Ginsburg joined in dissent, criticizing the majority for skewing the facts and twisting the analysis of Hosanna-Tabor.

Discipline in the Public Sector