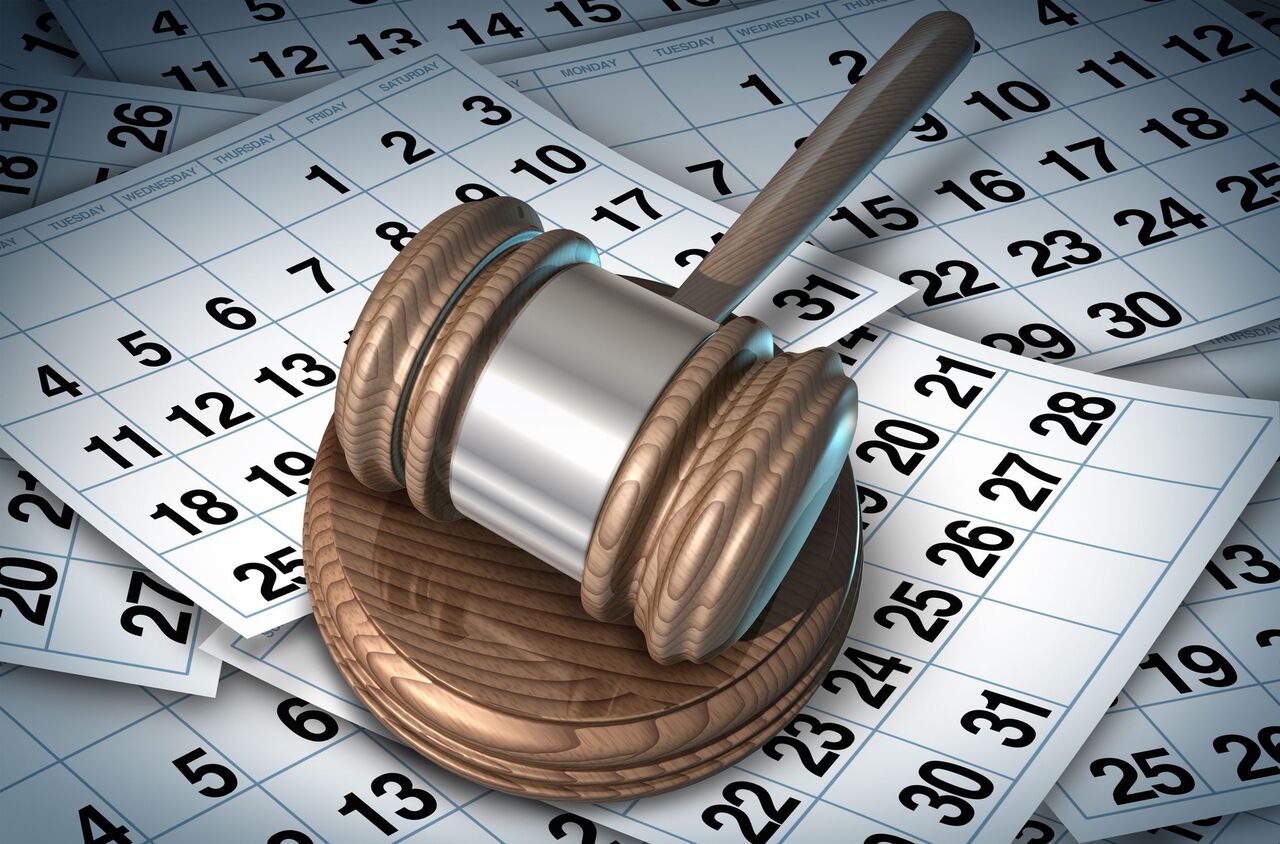 Some of the most prevalent issues employees run into when filing an action against an employer are strict deadlines. It is of utmost importance that employees file their actions within a specified window of time after the event(s) giving rise to the action. The amount of time provided varies depending on the agency. For PERB, the statute of limitations is six months. A recent decision, however, has broadened how PERB calculates its own deadlines, in what can be described as the Continuing Violation Doctrine.

In County of San Diego (2020) PERB Dec. No. 2721-M, a County policy prohibited Members of the Board of Supervisors from discussing with employees any matter that was also the subject to union negotiations. The union challenged this policy, even though it had been in place for years. The Office of the General Counsel dismissed the unfair practice charge, arguing it was time-barred. The union appealed to PERB.

The Board acknowledged that PERB may not issue a complaint based upon an alleged unfair practice that occurred more than six months before the charge was filed. “The six-month statute of limitations period begins to run when the charging party knows, or should have known, of the conduct underlying the charge.” (Gavilan Joint Community College District (1996) PERB Dec. No. 1177.) However, the Board affirmed that there are three exceptions to this rule: 1) where the violation is a continuing one; 2) where the violation has been revived by subsequent unlawful conduct within the limitations period; and 3) where the limitations period is tolled.

The Board then explored the Continuing Violation Doctrine. For charges challenging an employer policy or rule based on interference or discrimination, the interference with protected rights continues indefinitely and therefore the limitations period does not lapse. To resolve any ambiguity with prior cases, the PERB set forth the following rule:

“The continuing violation doctrine applies if a charging party alleges that a respondent’s rule or policy on its face interferes with protected rights or discriminates against protected activity, and the policy was in effect during the six months prior to the filing of the charge. In such cases, “it is not the ‘act’ of adopting the policy, but its ‘existence’ continuing to the time of the hearing that constitutes the offending conduct.” [County of San Diego (2020) PERB Dec. No. 2721-M, p. 13]

In contrast, the Board held that the County’s policy prohibiting Board members from discussing certain topics with employees potentially interfered with the protected right to petition elected officials. On that basis, PERB found that the union had shown that the County’s policy, on its face, interfered with protected rights. Therefore the Continuing Violation Doctrine applied. Accordingly the Board reversed the dismissal.

As such, if a union member feels there has been some continuing violation exceeding the Board’s six month deadline, they may not be completely out of luck and should consider filing with PERB.

WEINGARTEN RIGHTS – WHEN ARE THEY IMPLICATED?