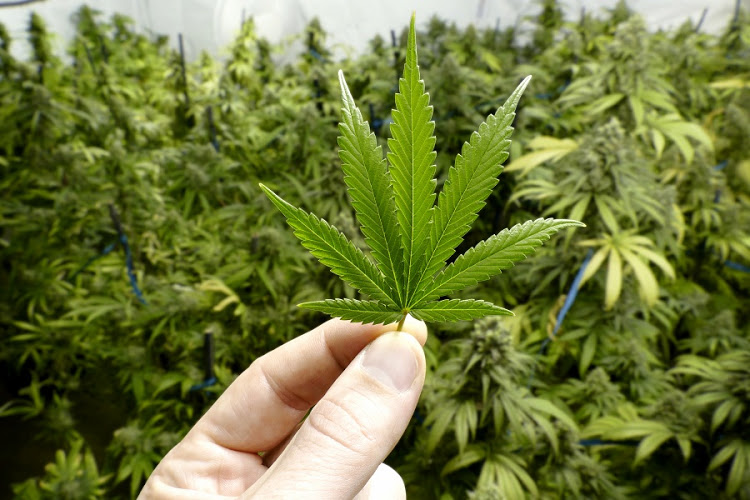 High Times: Employers Adapt Their Drug-Testing Policies for Marijuana Use

In 1996, California made history when it became the first state in America to legalize medical marijuana. While a major victory for cannabis use in and of itself, the decision posed serious questions for the working landscape and how employers should engage with new legislation protecting marijuana use. Over ten years later, the California Supreme Court held in Ross v. Raging Wire Telecommunications, Inc. that an employer may lawfully enforce a policy of refusing to hire an applicant testing positive for marijuana, even if said employee was using it for medical purposes as had been permitted under California law for several years.  The court noted that the state’s legalization statute did not in fact give marijuana the same protections as legal prescription drugs. The California Supreme Court argued that because marijuana remains illegal under federal law, employers are within their rights to maintain policies that prohibit the use of drugs classified as illegal under federal law and to enforce said polices to applicants and employees regardless of whether the applicant or employee is presently residing in the state of California.

Circumstances have certainly changed since 2008. Many employers have had to adapt to how much easier it is to now obtain marijuana. These days, people do not even have to smoke it, rendering it far more difficult for employers to tell when an employee is under the influence. As marijuana use becomes increasingly normalized, employers with a zero-tolerance stance on drug use have found themselves asking some tough questions:

Should we drug test applicants and employees alike?

What if employees are only using marijuana at home after work?

How should we engage with employees treating a disability or medical condition with marijuana?

When it comes to a matter as seemingly uncomplicated as drug testing, employers have run into myriad issues. If a drug test violates the law, the affected employee cannot be terminated based on the result. While federal law may not place restrictions regarding drug testing, many states do. Typically, employers are free to routinely drug test applicants after making a conditional offer of employment. Nevertheless, some states have passed legislation that prohibits employers from conducting routine or random drug tests for employees already working for the company. Such employers now need a legitimate reason to test a specific employee, including:

Even within these justifiable parameters, some employers are foregoing drug testing altogether, even for pre-hired applicants. Rye Electric, an Orange County construction company founded five years ago, used to screen all prospective employees. Where tests showed even a trace of marijuana, the applicant was precluded from employment. However, the company has now shifted its views in light of the times. Chief Executive Chris Golden said on the issue, “We still do the tests … but we choose to look the other way on marijuana.” Due to an increasingly young workforce with a nonchalant view toward cannabis use, the company learned that hiring was far too difficult when it took such a strict stance on screening for drugs. So they started ignoring some of the results. In the City of Commerce, president of S. Bravo Systems, Paola Bravo, interviewed five candidates for employment at her factory, but all five failed a drug test for marijuana on the same day. A week later, six other candidates failed to show up at all. Bravo noted, “They like the pay, but you tell them to take a drug test and they just disappear.”

Currently there is no unified theory on how employers should engage with employees legally using marijuana. Understandably, no law thus far permits employees to be under the influence of marijuana while at work. Few would argue that employers are not justified in enforcing zero tolerance drug free workplacepolicies. However, employers are shifting more and more away from zero tolerance drug testingpolicies.

In light of these difficulties in determining how to handle legal cannabis use, a growing number of states have taken up writing employment protections into their marijuana legalization statutes, including Arizona, Arkansas, Connecticut, Delaware, Illinois, Maine, Minnesota, New York, Pennsylvania, and West Virginia. Beginning January 1, 2020, it will be unlawful in Nevada for employers to refuse to hire a prospective employee solely because the prospective employee failed a screening test that indicated the presence of marijuana. California has looked at similar legislation but a bill equipped to provide similar protections stalled in 2018.