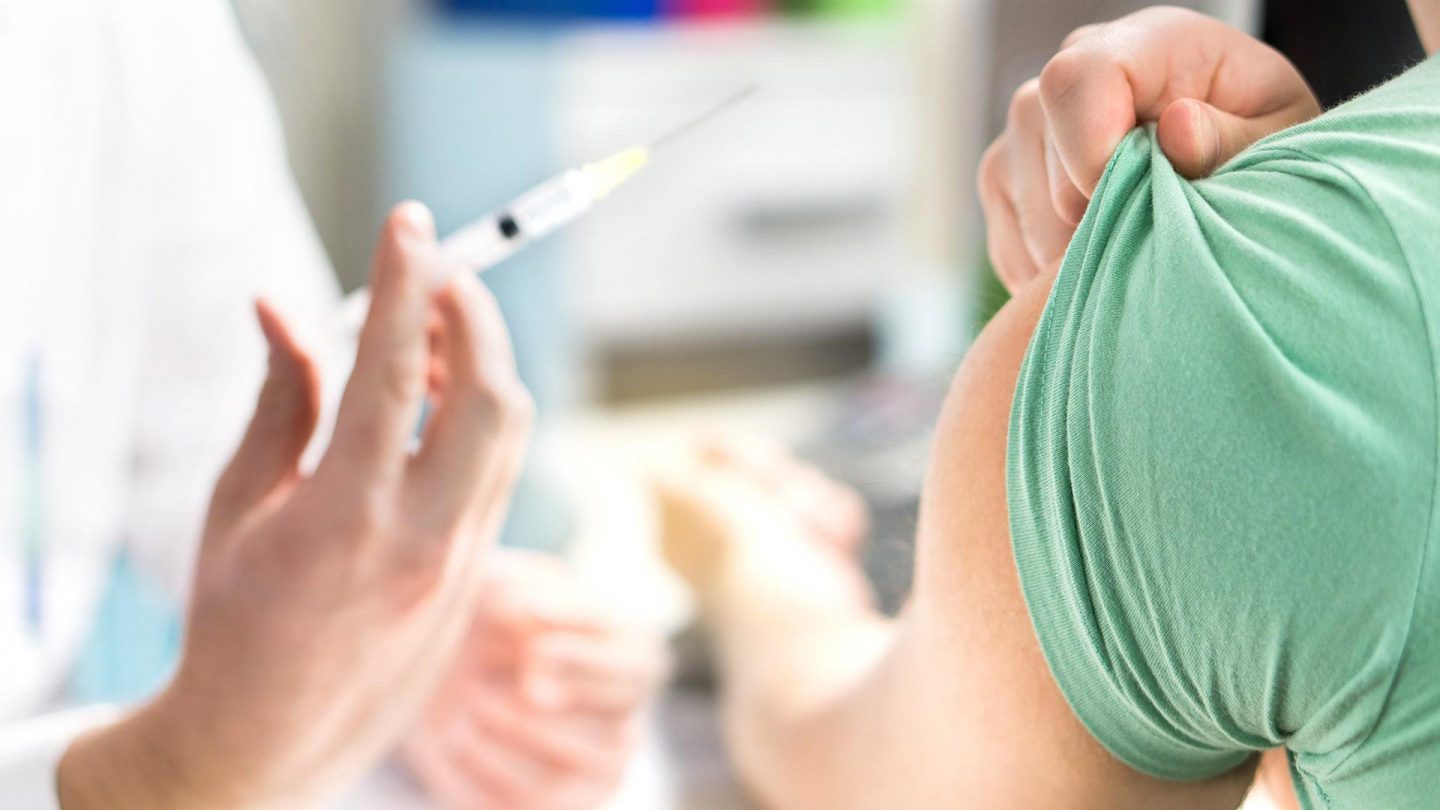 Saint Thomas Health, in its capacity as owner of Saint Thomas Rutherford Hospital in Murfreesboro, Tennessee, agreed on April 18, 2019 to pay $75,000 and perform other non-monetary actions to settle a lawsuit filed by the EEOC alleging violation of Title VII by failing to accommodate a worker’s sincerely held religious beliefs against receiving a flu vaccination each year, despite the hospital’s policy requiring all hospital workers – including contractors – receive an annual flu shot.

Saint Thomas Health contract hired TouchPoint Support Services to provide food and environmental services at the hospital. One of TouchPoint’s employees refused to receive an annual flu shot as it would violate his Moorish Science Temple of America beliefs. Prior to 2015, Saint Thomas accommodated the worker by permitting him to forego the vaccination requirement and instead allowed him to wear a protective mask while inside the hospital. However, when the worker refused to receive a flu shot in 2015, as he had the previous two years, the hospital refused to let him wear a protective mask in lieu of the vaccination. Instead, Saint Thomas informed TouchPoint that the man could not work at the hospital anymore, at which point TouchPoint discharged him.

The worker filed a charge with the EEOC, alleging religious discrimination for failing to accommodate his sincerely held beliefs. The EEOC argued that the accommodation in question, wearing a protective medical mask, was not an undue hardship since the hospital had previously permitted him to wear it. For purposes of religious accommodation under Title VII, undue hardship is defined by courts as a “more than de minimis” cost or burden on the operation of the employer’s business. “For several years, [Saint Thomas Health] accommodated the employee’s religious belief,” argued Delner Franklin-Thomas, director of the EEOC’s Memphis District Office. He continued, “An employer should not force an employee to choose between employment and his religious belief unless doing so would cause an undue hardship to his employer.”

Saint Thomas Health eventually settled and agreed to pay $75,000 in compensatory damages and to take myriad non-monetary actions, including:

The hospital further agreed to draft a list of religious discrimination complaints it receives each year and notify the EEOC. Additionally, Saint Thomas Health agreed to write a letter of apology to the employee for terminating him and vowing to be fair in the future when it comes to religious accommodations.

“We commend St. Thomas Rutherford Hospital for working quickly to resolve this litigation,” said Faye A. Williams, the regional attorney for the EEOC’ Memphis District Office. “This settlement will ensure that employees who seek religious accommodations in the workplace for sincerely held religious beliefs are protected.” Adding to this sentiment, Franklin-Thomas concluded, “Title VII requires reasonable accommodations for sincerely held religious beliefs. Through this consent decree, we hope other employers learn to protect this right.”

High Times: Employers Adapt Their Drug-Testing Policies for Marijuana Use