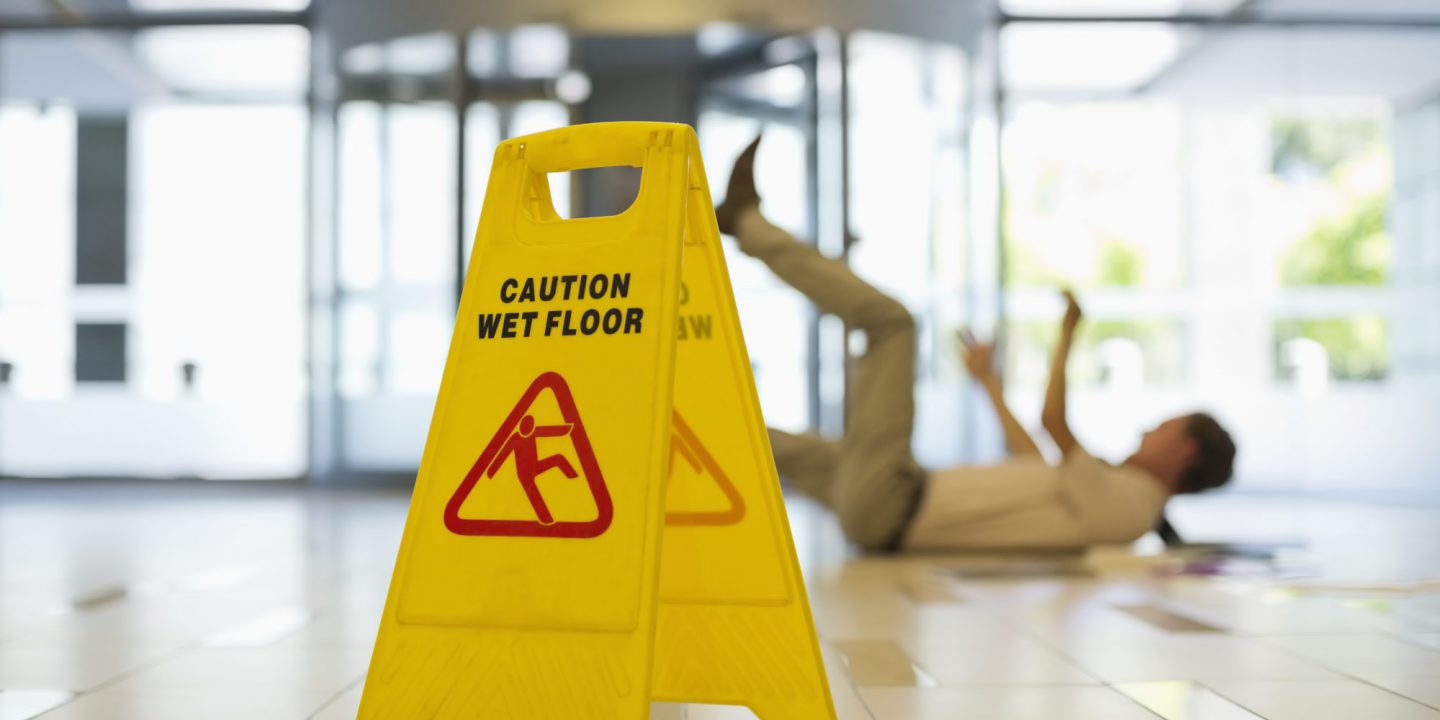 A complaint alleging that employers knew that the employee’s exposure to the chemicals could harm him, yet concealed that knowledge from him, thereby depriving the employee of opportunity to take proper precautions to avoid the continued exposure, which aggravated his work injury and eventually caused cancer, alleged facts sufficient to constitute a cause of action under California Labor Code § 3602(b)(2). (See also Palestini v. General Dynamics Corp. (2002) 99 CA4th 80, 97, 120 CR2d 741, 754)

For example, if a Tesla employee buys his/her own Tesla, then, while driving on the weekend, the Tesla bursts into flames. He/She can sue Tesla in personal injury for products liability. He/She would not be excluded by the work comp rule, even though he/she worked for Tesla.

5) Release of confidential medical information beyond what is necessary

In addition to any other remedies available at law, a patient whose medical information has been used or disclosed in violation of Section 56.10 or 56.104 or 56.20 or subdivision (a) of Section 56.26 and who has sustained economic loss or personal injury therefrom may recover compensatory damages, punitive damages not to exceed three thousand dollars ($3,000), attorneys’ fees not to exceed one thousand dollars ($1,000), and the costs of litigation. CC§56.35; Pettus v. Cole 61 CCC 975

And even if the employer asserts exclusivity as an affirmative defense, the defense may still be waived if the employer fails to seek a ruling on it from the court before a verdict is rendered. [See Ventura v. ABM Indus., Inc. (2012) 212 CA4th 258, 265-266, 150 CR3d 861, 868—“it is the defendant’s burden to plead and prove that the (workers’ compensation) act applies”