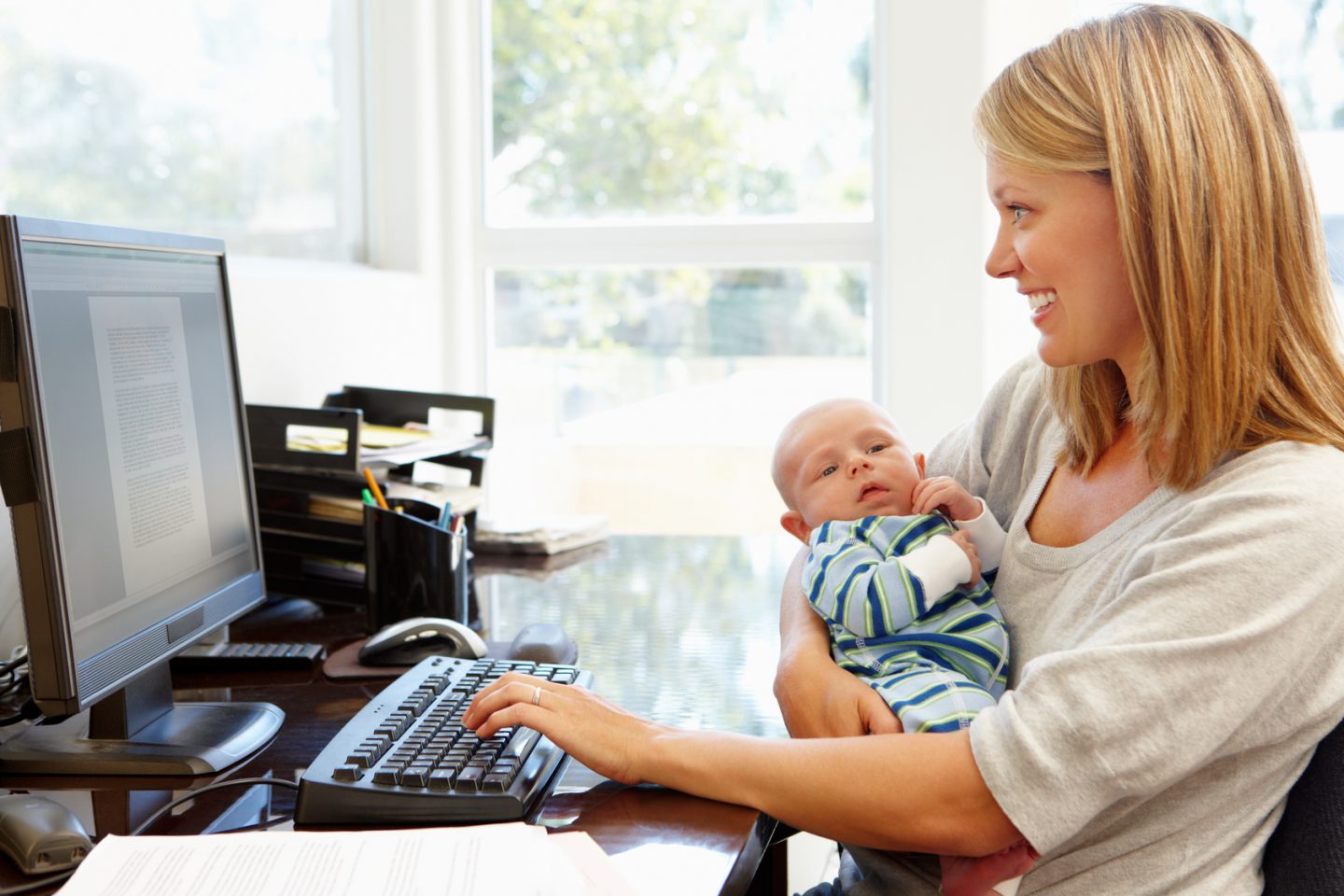 Carrie Clark, an Arizona paramedic, returned to work after giving birth to her son in 2014. Carrie requested a designated private area where she could pump breast milk for her newborn child, but the fire station at which she was assigned denied her request for accommodation. Carrie then asked if she could be transferred to a different station; she even found a coworker willing to trade assignments with her. These requests were ignored. When she complained, Carrie faced ridicule from her male coworkers and was repeatedly singled out for inspections and forced to perform drills. The worst of all these indignities was that Carrie struggled to produce acceptable milk for her child.

Unfortunately, Carrie is but one of many working mothers who have suffered a lack of accommodation for breastfeeding in the workplace. A 2016 study conducted by the University of Minnesota found that 60% of mothers reported that they did not have access to adequate break time or a space to pump breast milk.

In 2010 the Break Time for Nursing Mothers law went into effect, requiring employers to provide “reasonable break time for an employee to express breast milk for her nursing child for [one] year after the child’s birth each time such employee has need to express the milk” and “a place other than a bathroom, that is shielded from view and free from intrusion from coworkers and the public, which may be used by an employee to express breast milk.” Despite this employers have largely ducked liability for discrimination against breastfeeding mothers.

However, this is rapidly changing. In the last decade, breastfeeding discrimination lawsuits have grown by 800%. Just three months ago, a jury in Delaware awarded $1.5 million to a Kentucky Fried Chicken shift-worker due to her employer’s failure to provide adequate break time to her while she was still breastfeeding. Legislation passed in Baltimore now requires all employers with two or more employees to maintain a formal written policy that must be included in their employee handbook and distributed to all employees upon their hire and within 10 calendar days of any modification to the policy.

Nonetheless, while breastfeeding discrimination lawsuits are on the rise and new legislation seeks to curb mistreatment, a lack of accommodations is still prevalent, making it challenging to be a new mother in the workplace. Failure to provide break time and adequate space for breastfeeding mothers can cause challenges for mothers to produce milk to meet their babies’ needs and may even cause painful infections or a halt in breastfeeding earlier than doctors recommend. It can even affect mothers’ livelihoods, as a new study found that 2/3 of breastfeeding discrimination cases have led to the employee losing her job.

Fortunately, at least Carrie’s story has a happy ending: last month an Arizona jury eventually awarded her $3.8 million for her employer’s refusal to accommodate her request and for retaliation.

While breastfeeding mothers still face rampant discrimination the increase in legal challenges and legislative action paint a brighter picture for nursing mothers in the workplace.

Compensation for Attending Medical Appointments for Treatment and Therapy: What You Need to Know