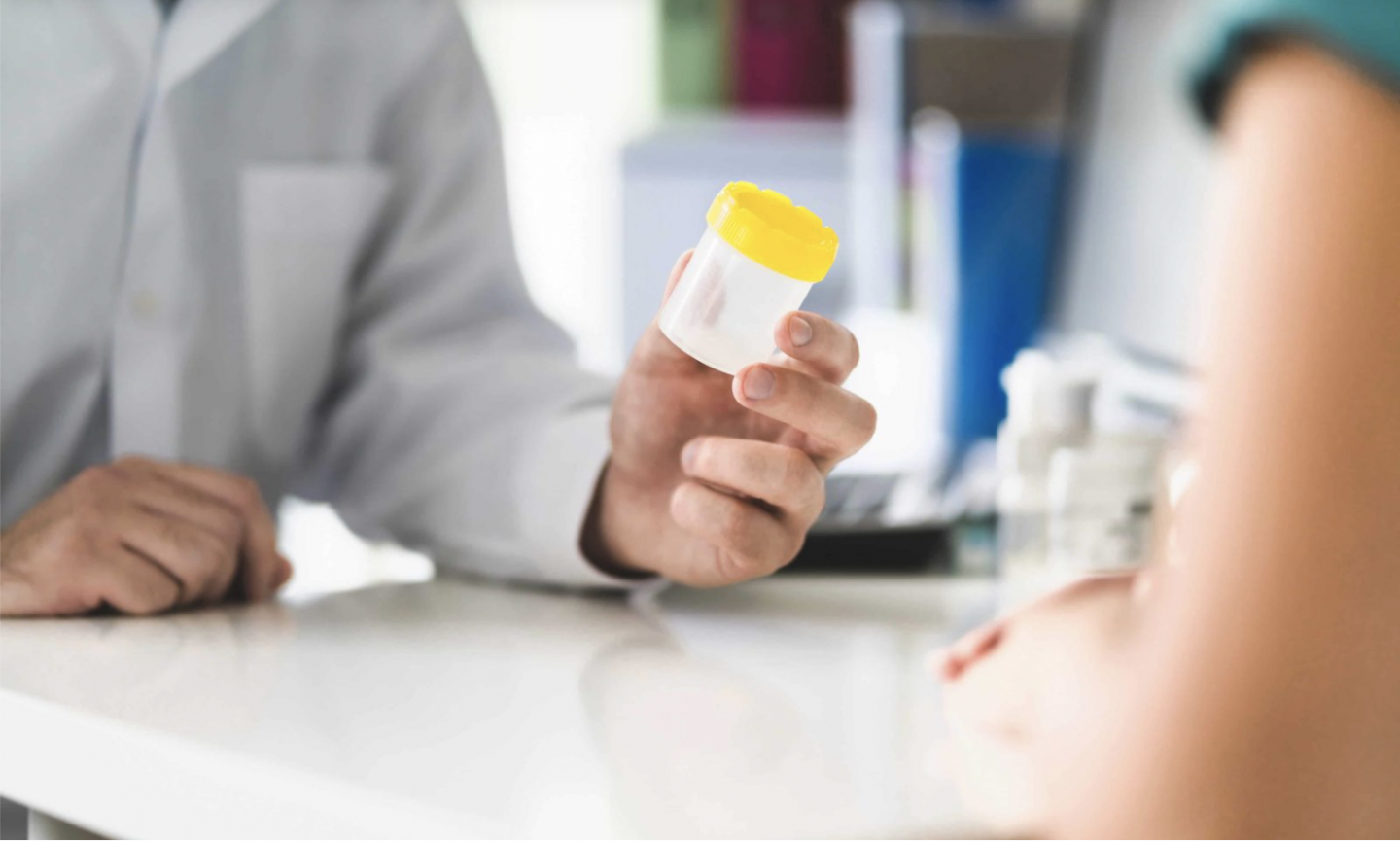 A bill recently introduced in the California Assembly proposes to prohibit discrimination against employees who use cannabis off the job.

The legislation, Assembly Bill (AB) No. 2188, would amend California’s employment anti-discrimination law, the Fair Employment and Housing Act (FEHA), and make it an unlawful practice for an employer to discriminate against an adult applicant or employee based upon the “person’s use of cannabis off the job and away from the workplace.” AB 2188 would also prevent discrimination against an applicant or employee who fails a drug test detecting “nonpsychoactive cannabis metabolites in their urine, blood, hair, or bodily fluids.”

The bill would not permit an employee “to be impaired by, or to use cannabis on the job” or affect “the rights or obligations of an employer to maintain a drug and alcohol-free workplace, as specified in Section 11362.45 of the Health and Safety Code.” (Hyperlink added.)

AB 2188 includes carveouts for the building and construction trades, federal contractors, federal funding recipients, or federal licensees required to maintain drug-free workplaces. Its provisions also exclude occupations that are required by federal or state laws to be tested for controlled substances.

If enacted, AB 2188 would be the first California law providing workplace protection to users of cannabis.

In 2016, California voters approved Proposition 64, which legalized the recreational use of marijuana. Proposition 64 purported to leave employers’ workplace rights undisturbed. The legislative initiative stated that its purpose and intent, among other objectives, was to “[a]llow public and private employers to enact and enforce workplace policies pertaining to marijuana.” The initiative also provided that nothing in it would be “construed or interpreted to amend, repeal, affect, restrict, or preempt … [t]he rights and obligations of public and private employers to maintain a drug and alcohol free workplace.”

The California Chamber of Commerce opposes AB 2188. In an April 23, 2022, letter published on its website, the CalChamber stated its concerns:

AB 2188 … outlaws utilizing metabolite-based testing for marijuana by making any discipline based on a metabolite test a violation under FEHA. We have concerns about the feasibility and cost of the alternative tests pushed by AB 2188—specifically, saliva and impairment-based testing. These tests are relatively new, and we are concerned about their reliability in identifying marijuana use. In addition, we have concerns with the efficacy of saliva-based testing for marijuana consumed in an edible form.

AB 2188 is currently under committee review in the California Assembly. The bill will need to pass both houses of the California Legislature before it lands on the governor’s desk. The governor has until September 30, 2022, to sign or veto bills.