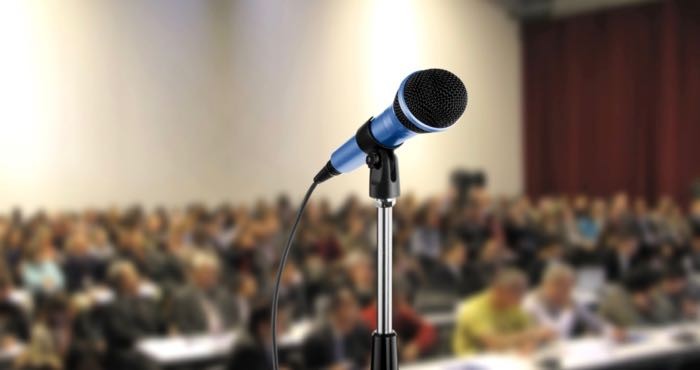 The Brown Act or “Open Meeting Law”, officially known as the Ralph M. Brown Act, is found in the California Government Code § 54950 et seq. 1. The Brown Act was enacted in 1953 to guarantee the public’s right to attend and participate in meetings of local legislative bodies, and to prevent government officials from holding secret meetings not in compliance with advance public notice requirements. The Brown Act holds public officials accountable for their actions and allows the public to participate in the decision-making process.

The Brown Act governs local agencies, legislative bodies of local government agencies created by state or federal law and any standing committee of a covered board or legislative body, and governing bodies of non-profit corporations formed by a public agency. Examples of these would be city council, county board of supervisors, special district, school boards, standing committees, and even some types of Home Owners Associations.

A meeting, as defined by the Brown Act, is “any congregation of a majority of the members of a legislative body at the same time and place to hear, discuss or deliberate upon any item that is within the subject matter jurisdiction of the legislative body” (§ 54952.2 (a)).  For there to be a meeting, there must be quorum and discussion, hearing or deliberation of issues; the meeting needs not to be formally convened. That means that “informal”, “study,” “discussion,” “fact-finding,” or “informational” gatherings of a quorum of the members of a board are within the scope of the Act as meetings.

The Brown Act prohibits explicitly uses of “direct communication, personal intermediaries, or technological devices that is employed by a majority of the members of the legislative body to develop a collective concurrence as to action to be taken on an item by the members of the legislative body” (§ 5495.2(b)). Serial meetings are between members of a legislative body that are less than a quorum, but which constitute a majority when all participants are considered. Serial meetings may occur where intermediaries for board members have a meeting to discuss issues. In Stockton Newspapers, Inc. v. Redevelopment Agency (1985) 171 Cal.App.3d 95, the Court concluded that a series of telephone conversations conducted by the agency’s attorney as an intermediary constituted a meeting within the scope of the Brown Act. (See also, 65 Ops.Cal.Atty.Gen. 63 (1982); 63 Ops.Cal.Atty.Gen. 820 (1980)).”3 Thus, the use of email to create consensus among the legislative members might be in violation of the Brown Act.

Teleconference meetings may be subject to the Brown Act if: