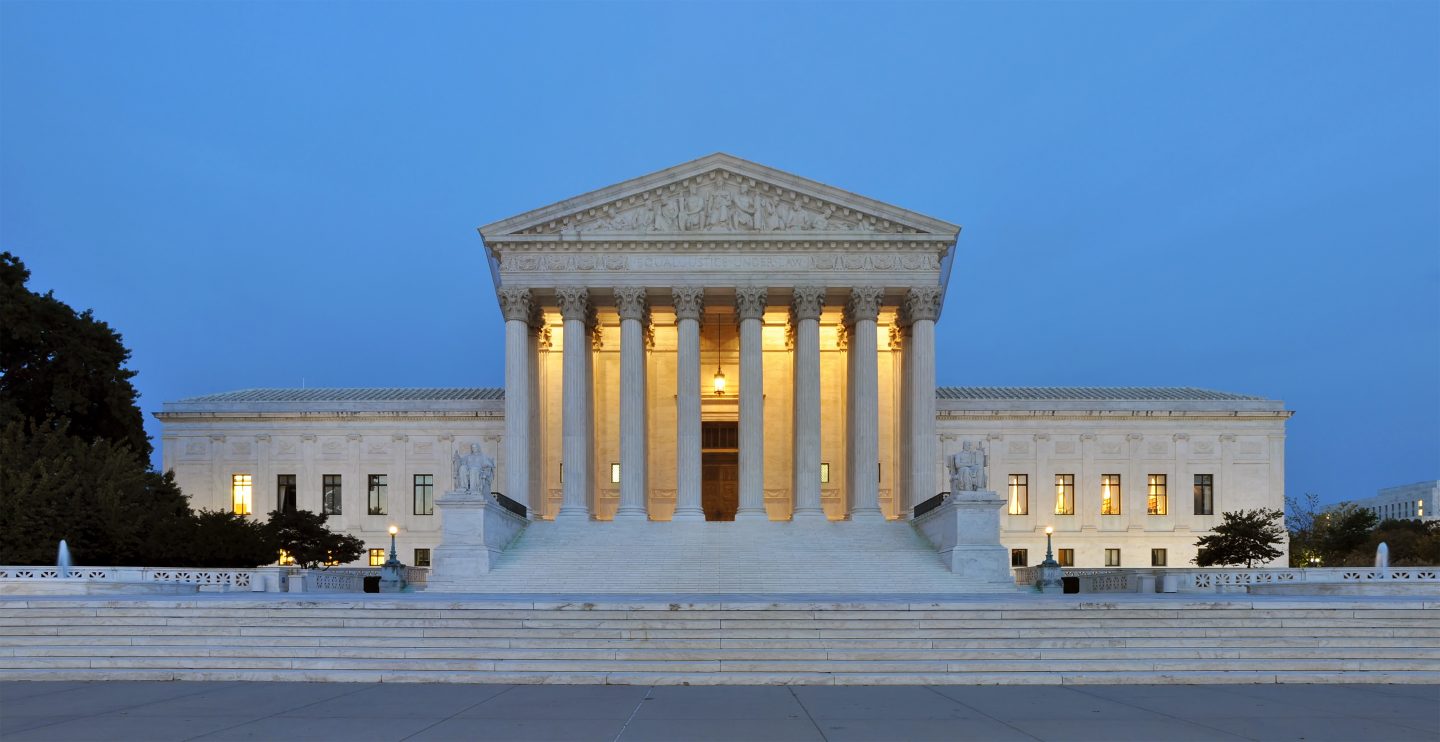 In the case of American Society of Journalists and Authors v. Bonta, the U.S. Supreme Court recently denied a petition by the American Society for Journalists and Authors and the National Press Photographers Association, claiming the 2019 law known as AB5 violates freelance journalists’ free-speech rights by exempting some workers but not others. The controversial law made it more difficult for businesses to treat workers as independent contractors rather than employees.

The 9th U.S. Circuit Court of Appeals said in October that AB5 regulates economic activity and not speech, and that it made sense for the law to carve out certain industries in which worker misclassification has been less of a problem.

AB5 says workers are a company’s employees if they are under its direct control, engaged in its usual course of business, or do not operate their own independent businesses.

The issue is crucial for businesses and employees alike as employees are entitled to the minimum wage, overtime and other benefits, making them much more expensive than independent contractors.

The ASJA in its 2019 lawsuit claimed AB5 unreasonably blocks many freelance writers from being treated as independent contractors based on the content of their speech, while exempting similar work performed for marketing or artistic purposes.

A federal judge in 2020 sided with the state, saying the categories of workers outlined in the law plainly do not turn on the substance of a worker’s speech, and the 9th Circuit last year agreed.

The Supreme Court has yet to act on a petition by the California Trucking Association in a lawsuit challenging AB5’s application to the trucking industry. The justices in October declined to take up a separate case involving the classification of truck drivers.