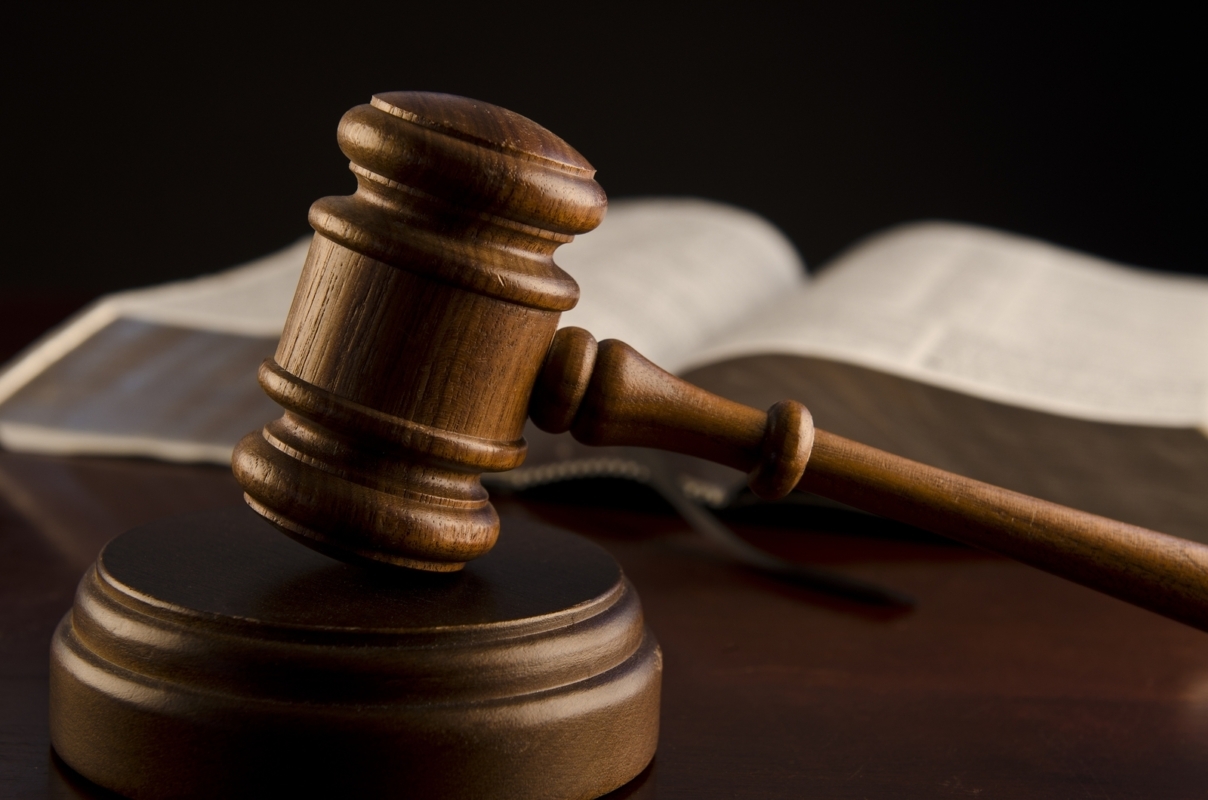 In City of Bellflower (2021) PERB Dec. No. 2770-M, the Bellflower City Employees Association (BCEA) filed a petition to decertify and replace AFSCME Local 3745 as the exclusive representative of three bargaining units within the City of Bellflower. While the petition was being processed, AFSCME requested that the City provide it with copies of BCEA’s authorization forms. In response, the City provided AFSCME with unredacted copies of the authorization forms submitted by BCEA. The City did so without notifying BCEA or receiving its consent.

The ALJ found that the City committed an unfair practice by failing to treat the proof of support as confidential. The Board affirmed. The opinion begins by noting that six of California’s public sector labor relations statutes require that representation petitions be filed and processed with PERB. Under PERB’s regulations, there is no question that PERB would treat the authorization forms as confidential.

Can My Public Employer Require Me To Get The COVID-19 Vaccine?