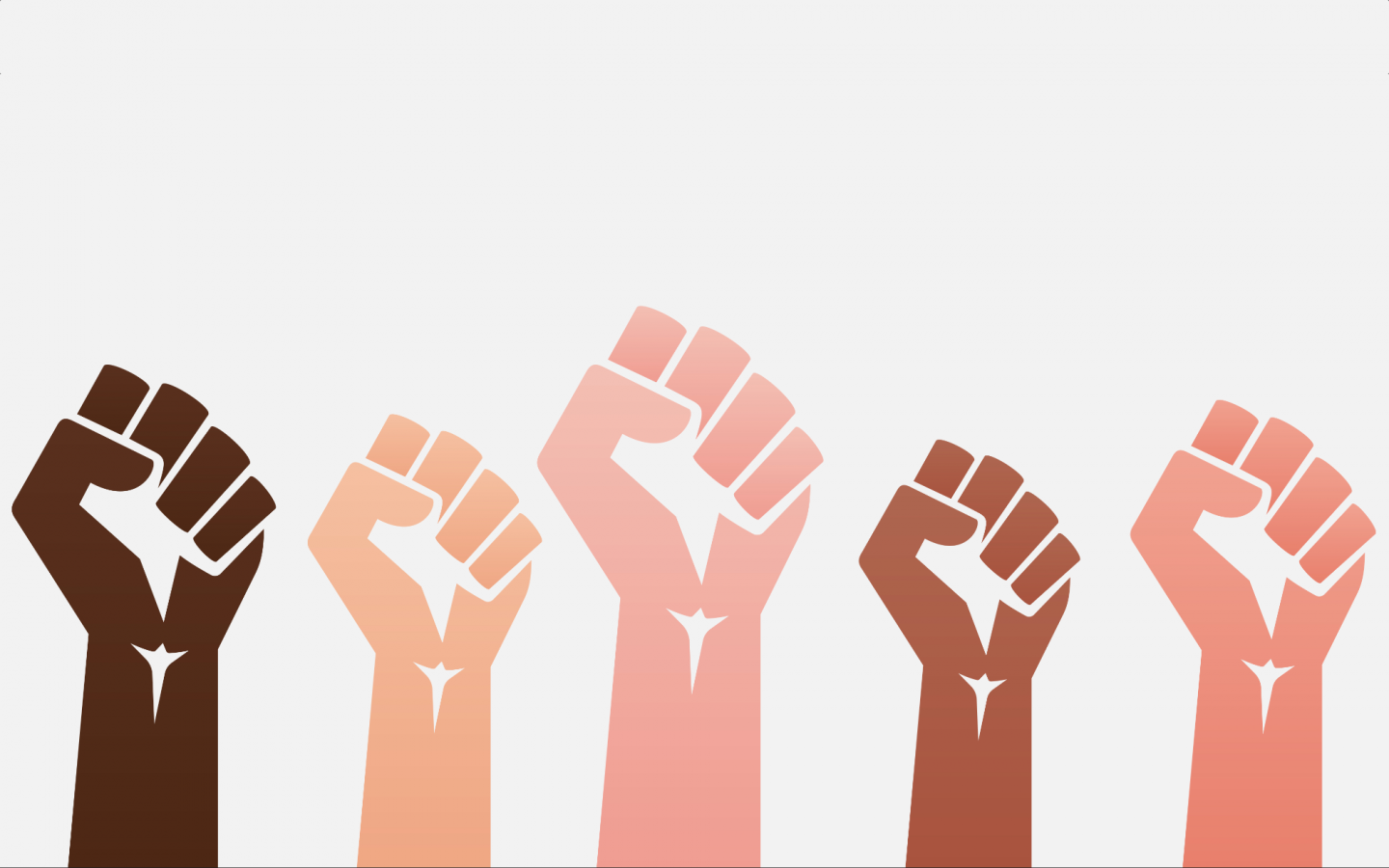 Newly released statistics from the Bureau of Labor Statistics (BLS) indicate that the Supreme Court’s decision in Janus v AFSCME has had little impact on public sector union membership nationwide.

For those of you that are not up to speed, Janus was the 2018 decision, in which the Supreme Court held that employees could not be compelled to be members of their union or pay any dues to the union.  For more details on the decision see our article on Janus.

Last month the Bureau of Labor Statistics (BLS) released its 2019 statistics for union representation and membership. In the public sector nationwide the statistics show that union membership in 2019 was 33.6%, compared to 33.9% in 2018. Additionally, the percentage of employees represented by a union including both members and non-members was the same in 2019 as it was in 2018 at 37.2%.

The PRA Could Apply to Your Personal Devices and Accounts