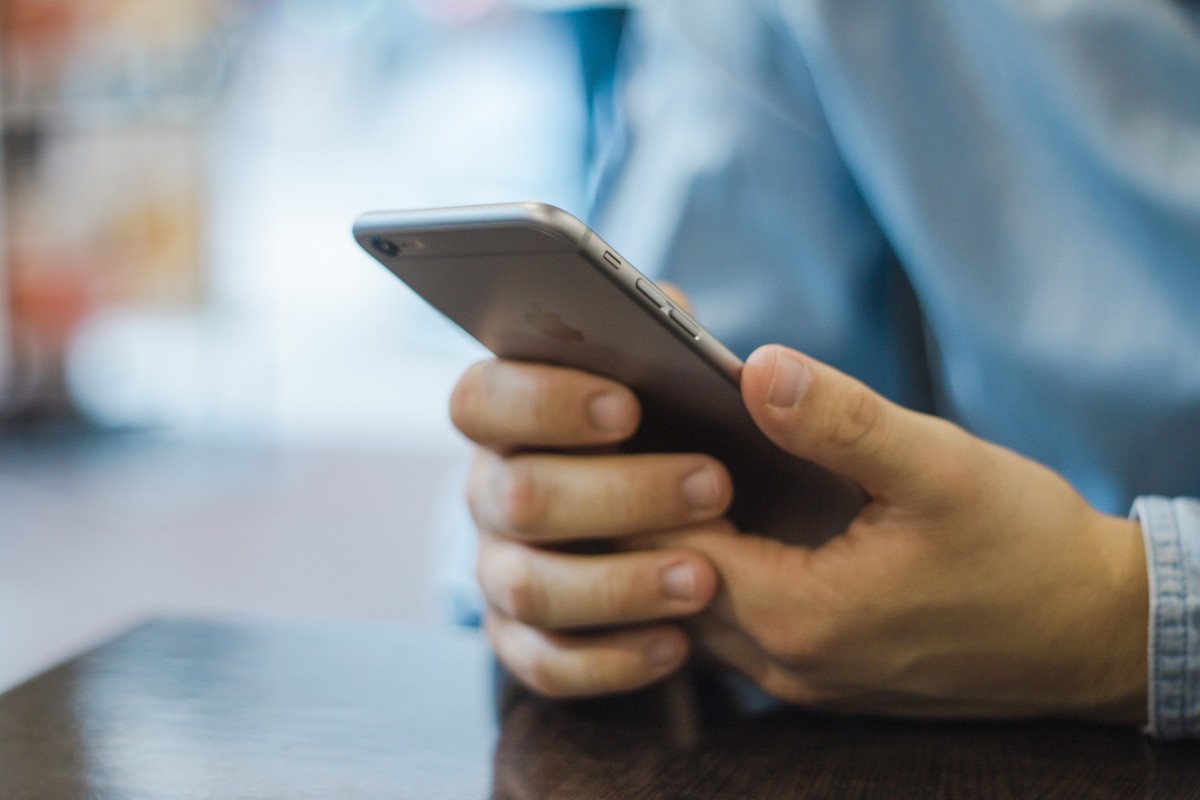 The PRA Could Apply to Your Personal Devices and Accounts

The U.S. Supreme Court has held that under the Fourth Amendment a government agency must get a search warrant to search personal electronic devices like a cellphone, or a private email account because of the intrusion on the privacy interests of the individual.

However, in City of Ontario v. Quon, the Supreme Court held that the Fourth Amendment allowed for the search of text messages on a pager assigned by a government agency to an employee under the “special needs” doctrine. The Court held that, when conducted for a “non investigatory, work-related purpos[e]” or for the “investigatio[n] of work-related misconduct,” a government agencies warrantless search is reasonable if it is “justified at its inception,” and if “the measures adopted were reasonably related to the objectives of the search and not excessively intrusive in light of the circumstances giving rise to the search.”

The court also detailed the procedure by which an agency would respond to a public records request where responsive documents are held by an employee on their private device or account.  The agency is required to convey the request for records to the employee in question and is able to rely upon the employee to conduct a reasonable search of their private device or account to locate and disclose records.  The Court noted that any personal information contained within communications otherwise covered by the Act could be redacted. The court further noted that privacy concerns could and should be addressed on a case-by-case basis, starting with the statutory exemptions from disclosure contained in the Public Records Act.