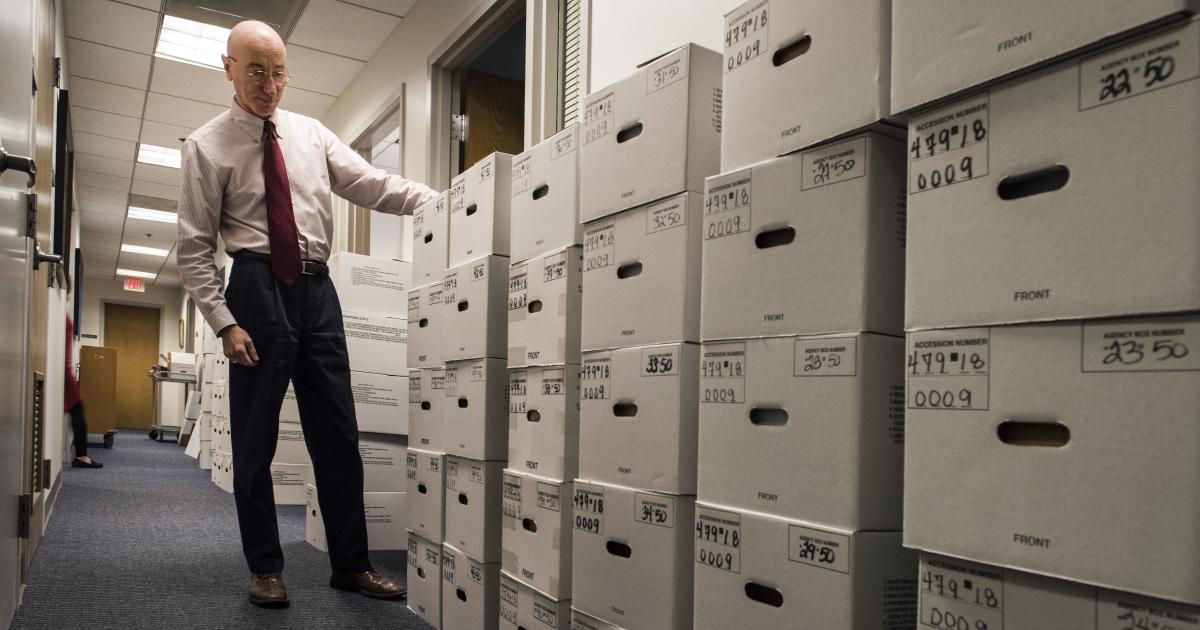 Stability on the Horizon at the MSPB

The Merit Systems Protection Board (“MSPB”) provides federal employees a method of appeal when faced with disciplinary action within their agency or department. However, the MSPB has faced a very simple and serious question these past few months: how does a board operate without any members?

The MSPB has lacked a required quorum of two members since January 7, 2017, thus rendering it unable to issue decisions that require a vote. On February 28, 2019, the same day that the term expired for lone board member Mark Robbins, the Senate failed to confirm President Trump’s two vetted nominees to the board and further declined taking up House-passed legislation that would have extended the holdover term for Robbins by another year.

In light of these developments, the agency’s ability to function has shifted. First, the agency can no longer issue studies and analyses on the civil service. For instance, a pending study on sexual harassment will not be published. In terms of day-to-day operations, some things have not changed. The MSPB’s lower-level hearing officers, known as administrative judges, can continue to issue decisions as their delegation of authority had been delegated before the board lost a quorum. However, the governing board has been unable to consider appeals on the aforementioned decisions. As a result, there is a current backlog of 2,151 cases whose appeals have yet to be heard. There exists tremendous uncertainty as to what order these cases will be heard and how long it will take to work through them all.

The agency has enacted contingency plans to ensure things can keep running as smoothly as possible. First, the agency’s general counsel, Tristan Leavitt, has kept up the daily operations of the board in an acting capacity. Legislation introduced in early May would allow general counsel at the MSPB to block retaliation against whistleblowers in the absence of a quorum at the agency. Specifically, the bill would delegate temporary authority to the MSPB general counsel to stay personnel actions of this type during times when there is not a quorum.

Not content to merely wait for Congressional action, some federal employees have taken matters in their own hands in light of their stagnant appeals. In 2013, a former employee with the Nuclear Regulatory Commission filed an Individual Right of Action appeal with the MSPB, alleging his removal was a prohibited personnel practice. The Board denied the employee’s petition for review on July 29, 2014, at which point the employee appealed the decision to the United States Court of Appeals for the Federal Circuit. During the course of litigation, the MSPB admitted that it had erred in its analysis of the employee’s alleged personnel actions as protected disclosures. As such, the Court of Appeals remanded the case back to the MSPB for further proceedings. Having not received word of any progress for over a year, the employee inquired with the MSPB regarding the status of his appeal. On December 15, 2017, the Acting Clerk for the MSPB notified the employee that because the Board lacked a quorum, it could not issue a decision for his appeal. As a result, the employee filed a “Motion for Enforcement, Civil Contempt, Sanctions, and Other Equitable Relief” with the Court of Appeals, requesting that the court stand in the place of the MSPB, as the power of the courts is “governed not by rule or statute but by the control necessarily vested in courts to manage their own affairs so as to achieve the orderly and expeditious disposition of cases.” The MSPB responded that it lacked internal authority to transfer the remand from the full Board to a regional office for administrative review but could take such an action if authorized and ordered by an appeals court. The court followed this suggestion, granted the employee’s motion, and instructed the transfer of the remand to an administrative judge.

Despite such clever workarounds, the MSPB may well be on its way to regaining its previous status quo. On June 19, 2019, the Senate Homeland Security and Government Affairs Committee advanced the nomination of B. Chad Bungard. Along with Dennis Dean Kirk and Julia Akins Clark, the Senate now has three candidates for the Board awaiting confirmation votes. The latter two, approved last year, have indicated that their top priority will be tackling the backlog of cases. “It will be a welcome change to have a fully functioning [Board],” offered federal employment lawyer Michael Kator, but not without an inkling of trepidation. “How long is it going to take to review 2,100 cases? Years, under the best of circumstances.”

Nevertheless, getting a quorum after three years is certainly a major step forward in regaining stability at the MSPB.

For more information, check out the MSPB’s FAQ Sheet.

Whistleblowing in the Age of Public Information