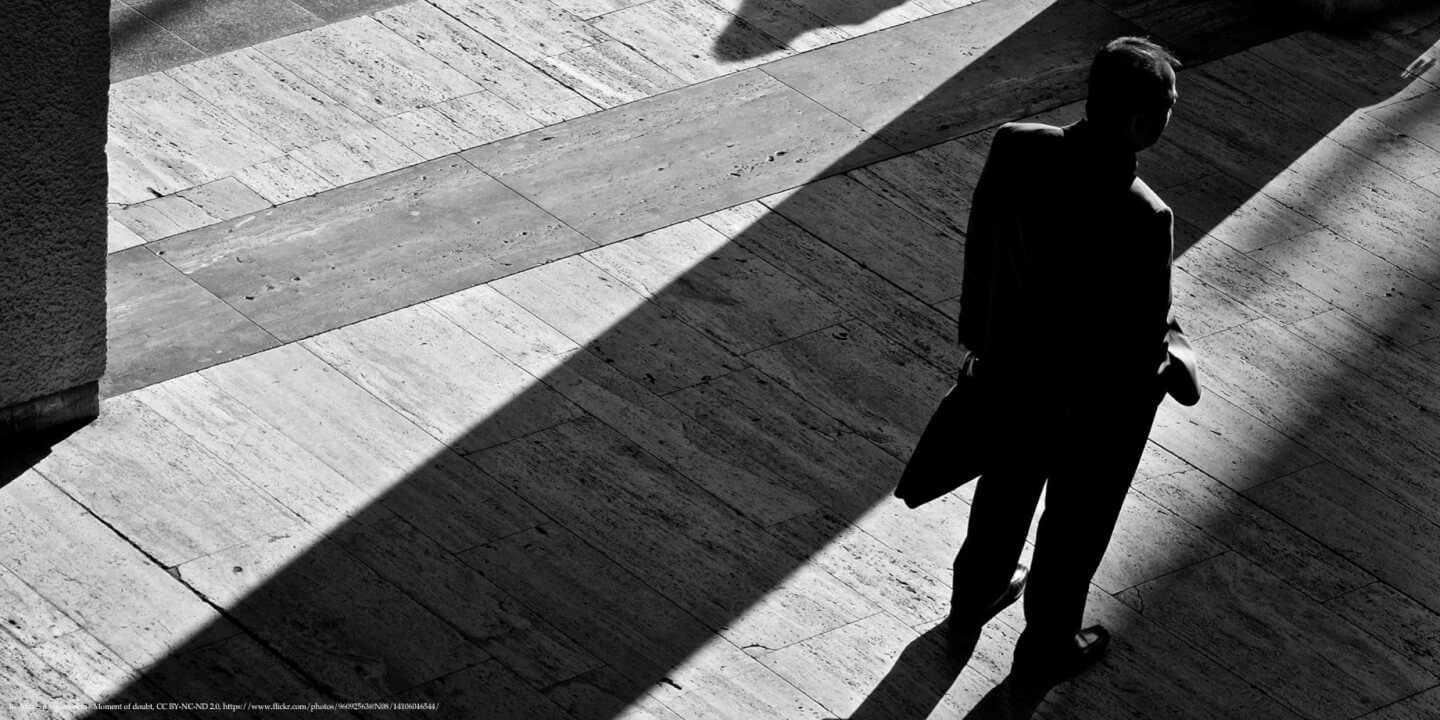 Whistleblowing in the Age of Public Information

It is a tale as old as time. An employee notices that their company is engaging in unlawful or unsafe conduct and makes the ethical choice to alert someone. As a result, the employee is fired or seriously reprimanded shortly thereafter for no legitimate reason. Instead of listening to employees to create a safer working environment, too often employers choose to take the approach of trying to silence or discredit the employee through termination or some other punishment.

Many employees don’t come forward because of a well founded fear of retaliation. Employees concerned about retaliation for whistleblowing should be aware of a very important tool at their disposal: the legal system. When a lawsuit is filed in court, the case becomes accessible to the public. Consequently, this creates greater awareness of the issues presented by the employee. Litigation can spark the public’s desire for more information. For one, media outlets tend to pay special attention to lawsuits filed against companies that are known to conduct themselves in a way that negatively influences the public, or public agencies that are not acting for the public good. Public issues and employees’ workplace complaints have become so entwined that there is a greater desire by the public and media for information that is applicable to the community at large. Simply put, the greater the awareness of these issues, the better for the complaining employee and the public.

Employees can face obstacles in litigation.

Many employees sign arbitration agreements as part of a routine and non-negotiable hiring package. Once an employee signs an arbitration agreement they agree all disputes will be resolved in a private forum where the public cannot access information related to the case. This also means the employee is forced to arbitrate and denied their constitutional right to a jury trial. Earlier in the year Public Employees Legal, LLP participated in lobbying with the Consumer Attorneys of California to end forced arbitration.

Finally, an employee may find it difficult to secure future employment if their complaints against a former employer become widely disseminated and on the radar of potential employers.

A recent example of this occurred when an ex-employee of Bird, the popular electric scooter company that has emerged in major cities across the nation, claimed that his employers told him to ignore issues with the scooters such as loose handlebars and missing screws, and to allow public riders to use these scooters on the streets despite the potential serious injury to riders and pedestrians alike.

The employee raised these concerns to the company, specifically noting the harm to the public. As a result, Bird fired the employee. The employee was able to secure an employment offer at another scooter company, but after a news article aired reflecting the ex-Bird employee speaking out about his safety concerns, the company rescinded their offer.

California law offers many protections to whistleblowers and currently there is a noticeably amplified interest by the public and media in safety and health issues raised by employees.

Stability on the Horizon at the MSPB