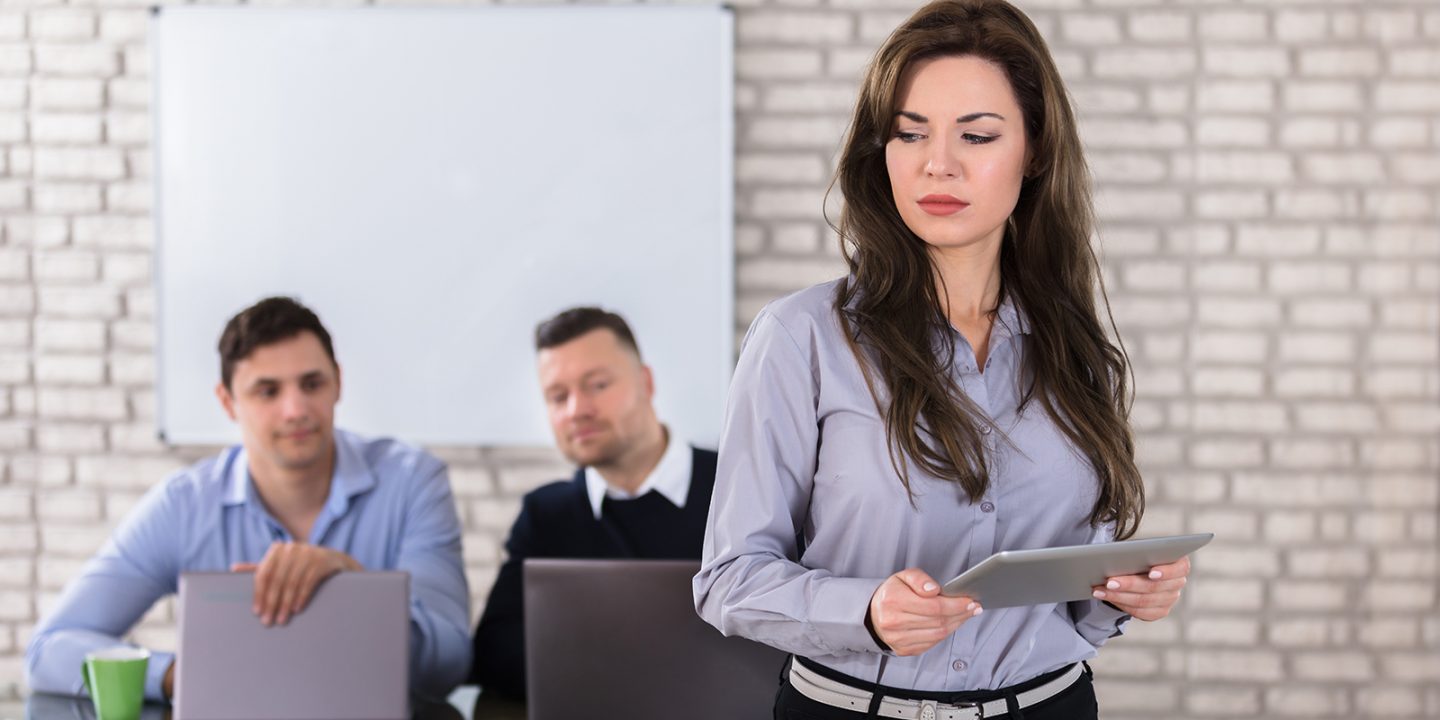 Understanding Sexual Harassment and How to Report It

Sexual harassment has become a prominent topic with the #MeToo movement and the frequency of our national conversation focusing on high-profile incidents in politics, sports, Hollywood, and the music industry to the employment sphere.  The prevalence of sexual misconduct in the workplace in particular has led state governments to enact legislation to address and mitigate such insidious behavior.

What is sexual harassment?

Sexual harassment consists of unwanted sexual advances, or visual, verbal, or physical conduct of a sexual nature.  Victims and perpetrators can be both men and women, and the laws cover instances of harassment by someone of the same sex.

The following is a list of some prohibited behaviors:

Sexual Harassment and the Law

Under federal law, the Equal Employment Opportunity Commission (EEOC) prosecutes claims of discrimination.  The Department of Fair Employment and Housing (DFEH) is the state agency charged with investigating and prosecuting claims of sexual harassment and other forms of discrimination brought under California law.  An employee, former employee, or independent contractor may go to these agencies to file a complaint, referred to as a “charge,” outlining the general facts supporting his or her claim of harassment.  These agencies are responsible for investigating the charge and have the option of either taking the action directly against the employer.  Because of the volume of charges that are made this happens rarely. More commonly, the EEOC or DFEH will issue an “right to sue letter,” which allows the employee to take his or her case to court.  Before filing a lawsuit in court, an employee alleging sexual harassment must receive a right to sue letter from the EEOC or DFEH first.

Sexual harassment actions fall into one of two categories.  The first, called a “quid pro quo” claim, refers to an allegation that a supervisor made some demand (typically sexual in nature) and either conditioned an employment opportunity on submission to the demand or threatened the victim with a retaliatory employment-related consequence for failure to accede to the demand.  Where a plaintiff alleges either that he or she submitted to this demand under duress or refused to accede and suffered the consequences, this type of harassment falls into the quid pro quo category.

The other form of harassment is referred to as a “hostile work environment,” which occurs when unwelcome comments or conduct based on sex unreasonably interfere with employee’s work performance or create an intimidating, hostile, or offensive work environment.  This includes behavior directed at a victim, as well as indirect conduct, such as witnessing harassment directed at another victim.  Although it may be more difficult to pursue legal action for a stray comment or offhand incident that is not serious and occurs only once, a single unwelcome act of harassment can be severe enough to create a hostile work environment under certain circumstances.

In order to determine whether or not conduct has created a hostile or offensive work environment, courts will look at the totality of the circumstances.  This judicial review includes analyzing the severity of the unwelcome sexual behavior, the frequency of the offensive encounters, and the surrounding circumstances in which the sexual harassment occurred.  This legal test also requires the harassment be both objectively and subjectively offensive, hostile, or abusive.

Objectively, the behavior must be such that a reasonable person in the victim’s position would find it offensive, hostile, or abusive.  At the same time, the victim must subjectively perceive the conduct to be abusive for a violation to exist.

It is not necessary for the victim to offer tangible evidence of psychological or physiological damage to prove the existence of a hostile or abusive work environment.  For example, in Harris v. Forklift Systems, Inc., 510 U.S. 17 (1993), the United State Supreme Court held that a plaintiff alleging sexual harassment may succeed simply by showing that he or she suffered severe or persistent harassment, regardless of whether the conduct interfered with the employee’s job performance or affected his or her mental health.

Fortunately, the California Legislature continues to provide broader protections for employees.  For example, effective January 1, 2020, under AB 9, the deadline for a person alleging unlawful discrimination, harassment, or retaliation in violation of FEHA to file a verified complaint with DFEH has been extended from one year to three years from the date of the occurrence.

Both state and federal law state that an employer may be vicariously liable for the acts of its supervisors.  Under California law, an employer will be strictly liable for its supervisor’s inappropriate conduct if the supervisor acted within the scope of his or employment when the conduct occurred.  This means that if the harassment was perpetrated by the victim’s supervisor, the employer is responsible for the victim’s damages regardless of whether the employer knew or should have known about it.

What to do if You are a Victim of Sexual Harassment

If you believe you are a victim of sexual harassment, you must report the conduct to management and allow your employer an opportunity to take corrective action.  If reporting the unwanted conduct to your employer fails to resolve the problem, or if you think you have faced retaliation as a result of your complaint, you can file a complaint with DFEH or the EEOC.

Both federal and state law protects employees from retaliation when they complain either internally or to an outside body like the EEOC or DFEH about workplace harassment.  Examples of retaliation include relocation, reduction in scheduled hours, demotion, or termination.  Participating in a complaint process is protected from retaliation under all circumstances.  If your employer takes negative action against you for reporting harassment, you may have a retaliation case against your employer.

Do Not Wait Too Long to Act

If you have been the victim of sexual harassment, it is important that you do not wait too long to bring your claim.  If the statute of limitations (the time frame under which you may bring a lawsuit) has passed, you will not be able to file a lawsuit.

Under California law, the victim must file a DFEH claim within three years of the last act of harassment or retaliation.  The EEOC normally enforces a 180-day statute of limitations for sexual harassment claims, but this time limit is extended for 300 days in California.  Federal employees have a much stricter statute of limitations to meet and only have 45 days to contact an EEOC counselor.

While reporting sexual harassment internally is an important step to take, internal reporting does not have any impact on the timelines for filing with DFEH or the EEOC. Be sure to file with DFEH and the EEOC on time, even if you have also filed a complaint with your employer.