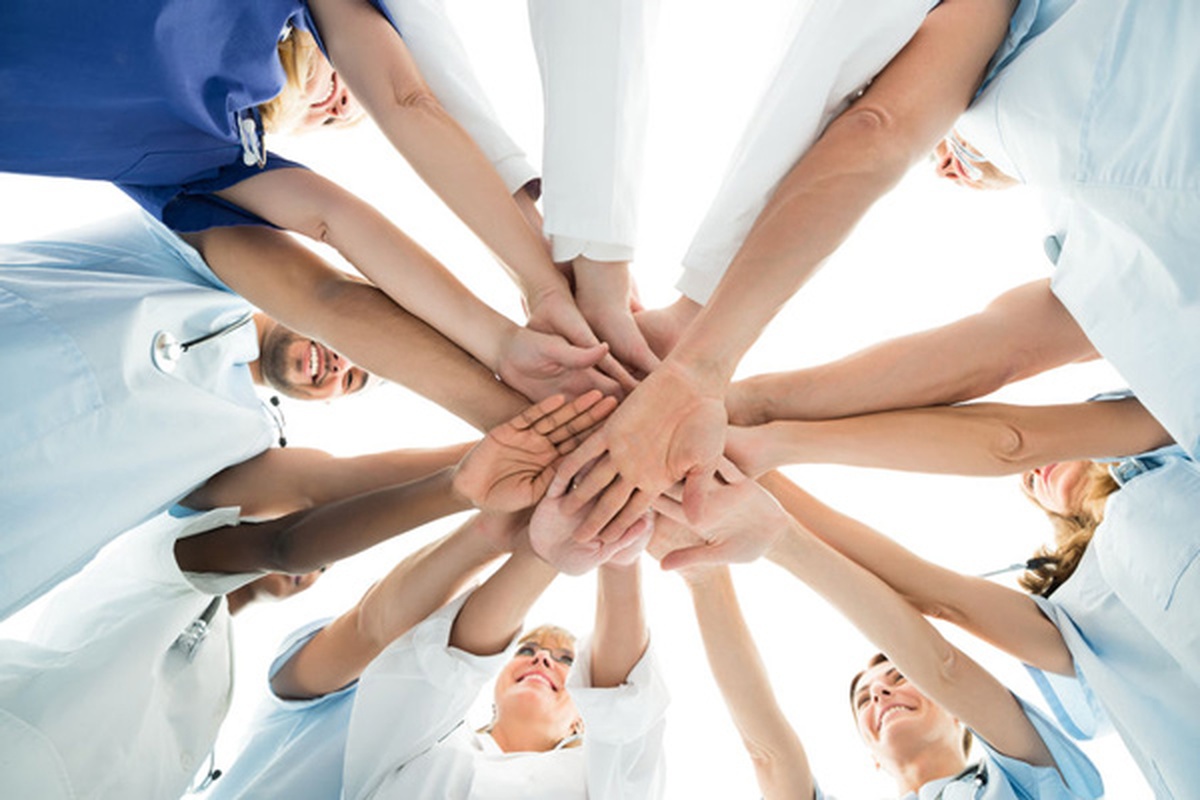 When the United States Supreme Court’s June 2018 decision in Janus v. AFSCME barred state and local unions from charging workers “fair share fees” for declining to join while still enjoying the benefits resulting from collective bargaining, it was largely predicted that there would be a significant drop in public-sector union membership. Nonetheless, new data from the Bureau of Labor Statistics has shown no such effect on union membership. While membership did drop slightly among local government workers last year, from 40.3% to 39.4%, membership grew among state government workers, from 28.6% to 29.4%.

Membership was highest among firefighters, police officers, and teachers within the public sector in 2019. Over half of union members lived in just seven states – California, New York, Illinois, Pennsylvania, New Jersey, Ohio, and Washington. Among men and women, union membership was very similar: 10.8% and 9.7% respectively.  Broken down by major race and ethnic groups, African American workers had the highest union membership rate in 2019 (11.2%) compared to white (10.3%), Asian (8.8%), and Latino workers (8.9%).

While union membership in the public sector increased, the share of workers represented by a union overall declined slightly from 11.7% in 2018 to 11.6% in 2019. This drop may be attributed to the fact that as the job market has expanded, the number of workers entering the workforce has grown faster than the number represented by unions.

Historically, the waning of union membership has been due to slower growth in the industries with particularly strong unions. For one, manufacturing companies have moved to less labor-friendly Southern states while simultaneously outsourcing jobs to foreign countries. As such, any decline does not stem from a lack of interest in joining unions as many predicted post-Janus, when in fact “a higher share of nonunion workers today say they would vote for a union than was the case 40 years ago.”

The growing interest in union membership can be seen quite prevalently in California. Last year, the number of Californians represented by unions rose by 139,000 workers. This was due, in part, to a number of successful organizing campaigns among occupations such as nurses, electricians, scooter mechanics, and university researchers. The growth could also be attributed to a more labor-friendly state legislature cracking down on retaliation against union organizers. For example, new legislation requires construction and retail companies to take joint employer responsibility for labor violations committed by subcontractors. Additionally, many employers are now subject to hefty fines for misclassifying their workers as independent contractors, creating an opening for employees to unionize.

While the California labor force is showing promising numbers in union membership, it still has a long way to go in catching up with its past. Just two decades ago, 18.3% of Californian workers were unionized. Through labor-friendly laws and a noticeable enthusiasm for unionization, Californians may not need to fret too much about union membership post-Janus.